The strong labour market showing also dropped the unemployment rate a tenth of a per cent to 6.8 per cent 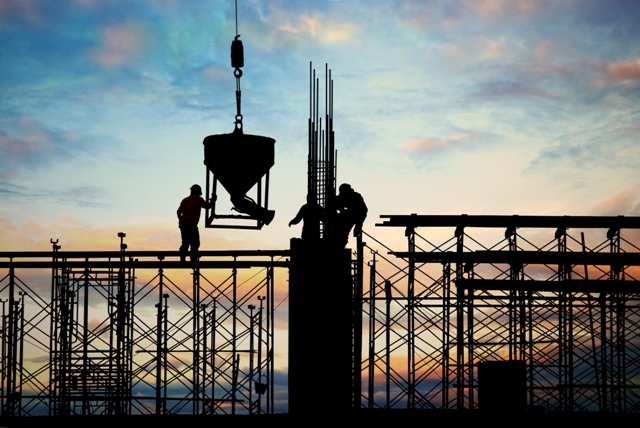 The majority of the positions were part-time, while 15,800 jobs were full-time

Statistics Canada’s employment survey for January shows an increase of 32,400 part-time positions and a gain of 15,800 jobs in the more-desirable category of full-time work.

The report also found that the number of private-sector jobs rose 32,400 between December and January, compared with an increase of 7,700 public-sector positions.

The unemployment rate fell to 6.8 per cent from 6.9 per cent in December.

Statistics Canada says the vast majority of the new jobs—42,600 position—were created in the services sector.

A consensus of economists had projected the job numbers to stay unchanged last month and for the unemployment rate to hold at 6.9 per cent, according to Thomson Reuters.

The country’s job market has seen gains in five out of the last six monthly reports.