Cameco shuts down its Rabbit lake mine in Saskatchewan, eliminating 500 jobs 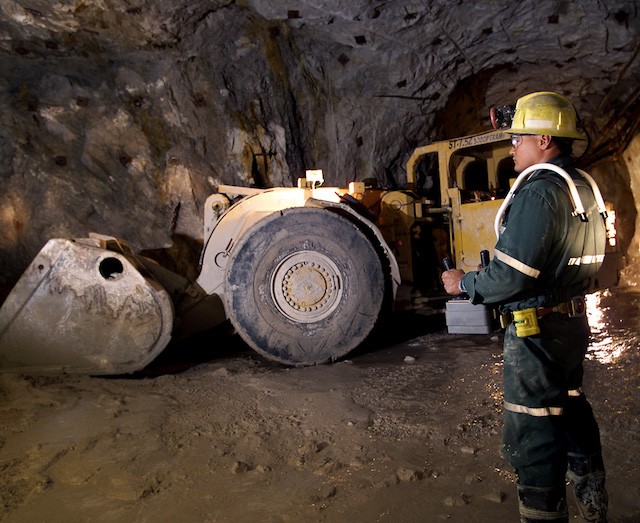 A remote control scoop tram at the Rabbit Lake mine. Cameco said 500 jobs will be lost as a result of the closure, which was brought on by a global oversupply of uranium. PHOTO: Cameco

SASKATOON—An oversupply of uranium around the world, caused in part by the shutdown of nuclear facilities in Japan, has resulted in Cameco suspending its Rabbit Lake uranium operation in northern Saskatchewan.

The company announced late Thursday that 500 jobs will be lost at the non-union mine and about 85 at its U.S. operations, including employees and long-term contractors.

A spokeswoman for Saskatchewan Premier Brad Wall said he would not be commenting on the development Thursday except for a tweet saying: “Thoughts are with those affected by Cameco Rabbit Lake mine suspension. SKGov rapid response unit being deployed to help laid off workers.”

Company CEO Tim Gitzel said the mine was old and small—compared to the company’s two large mines in the province, which each produce as much as 9.7 million kilograms of uranium a year, Rabbit Lake only produced about 1.8 million pounds. 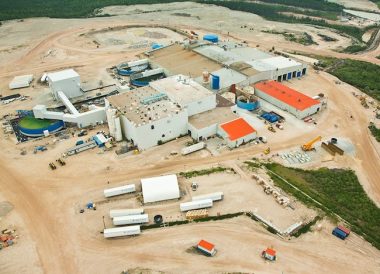 In addition, he said the market has been soft for about five years since a 2011 earthquake and tsunami caused a nuclear meltdown at three reactors in Fukushima, Japan, with uranium selling for about two-thirds less than it did before the accident.

“(It has) a lot to do with the Japanese situation where they had a lot of reactors running and have shut them down for security checks, and are just now restarting them,” said Gitzel. “There’s certainly an excess inventory of uranium available around the world so that’s driven the prices way down.”

Cameco said it will offer employees exit packages and will consider relocating workers to other Cameco facilities and job-sharing options. About 150 people will be kept on at Rabbit Lake to maintain the facilities and do environmental monitoring and reclamation.

Rabbit Lake has produced more than 91 million kilograms of uranium concentrates since production began at the Saskatchewan facility in 1975.

“Keeping Rabbit Lake in a state of care and maintenance and deferring well field development at our U.S. operations, rather than closing the operations permanently, gives Cameco the flexibility to increase production when market conditions significantly improve,” the company said.

Gitzel said he travelled to the mine on Thursday to meet with employees.

“I’ve known many of them for decades they’ve been working there,” he said. “It’s a tough decision so I wanted to be there to explain it to them face to face. (They’re) obviously disappointed, but they know our business, they know our company. Rabbit Lake is a higher cost mine and had a limited life.

“(They) probably weren’t shocked by this decision but were really disappointed.”