Elliot Sander, who takes over from Benoit Brossoit effective Nov. 19, will also oversee all sales and business development activities in the region 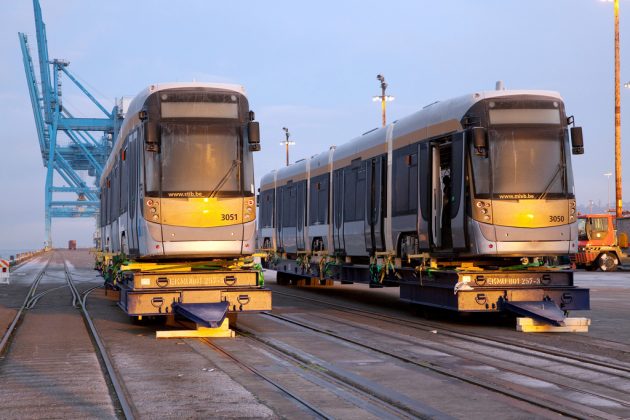 Bombardier Transportation is bringing in a new president in charge of the Americas region to replace an executive who asked to be relieved of his duties for undisclosed personal reasons.

Elliot Sander, who takes over from Benoit Brossoit effective Nov. 19, will also oversee all sales and business development activities in the region.

Brossoit, 52, assumed the role in April 2016 from United Technologies Corp. He will remain as an adviser, although his contribution hasn’t yet been defined.

However, he said the change has nothing to do with a series of challenges faced in the past with the late delivery of streetcars to Toronto and light-rail transit vehicles to Metrolinx, Ontario’s transportation agency.

Bombardier was delayed in delivering a light-rail transit prototype vehicle to Metrolinx but it claims to have met two milestones and will deliver the first Eglinton Crosstown production car in November.

“The investments that were made are bearing the fruits of this investment and the turnaround plan that Benoit brought to the company,” Prud’homme said in an interview, pointing to improved deliveries.

“Really, Benoit asked his president to be relieved of his function for personal reasons.”

He said Brossoit was part of the selection process, will be part of the transition and remain as an adviser to Bombardier Inc. CEO Alain Bellemare.

Sander, who is in his early 60s, was managing director of global transportation and U.S. infrastructure at Hatch Ltd.

He has also held leadership roles at Aecom, HAKS Group, the Metropolitan Transportation Authority and was commissioner of the New York City Department of Transportation.