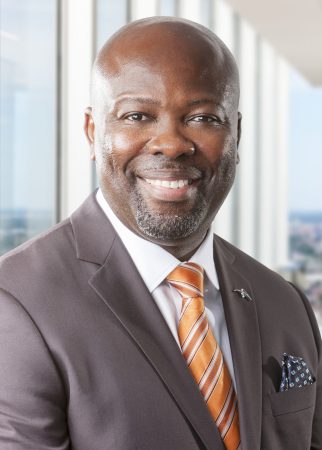 LONGUEUIL, Que. — ArcelorMittal Mining Canada G.P. has announced the appointment of Mapi Mobwano as President and Chief Executive Officer. As part of his duties, Mobwano will also act as Chairman of the management committee of ArcelorMittal Infrastructure Canada G.P.

“I am honoured to have been chosen to lead this major company firmly established in Quebec,” Mobwano said in a prepared statement. “We have everything it takes to be the best in the world and I am committed to work in close collaboration with all our employees to make our company a global reference in the mining industry.”

Mobwano worked for more than 20 years in the mining industry in South Africa. Prior to joining ArcelorMittal, he was Chief Operating Officer of Anglo American’s Sishen mine, the largest mine in Africa with an annual production of around 30 million tonnes of finished product and more than 240 million tonnes in total volume.

In this role, he was responsible for a transformation aimed at improving the mine’s productivity and competitive position. He began his career in 1998 with Exxaro Resources and from 2010 to 2017, he was General Manager of Operations at Glencore / Xstrata’s Goedgevonden Complex.