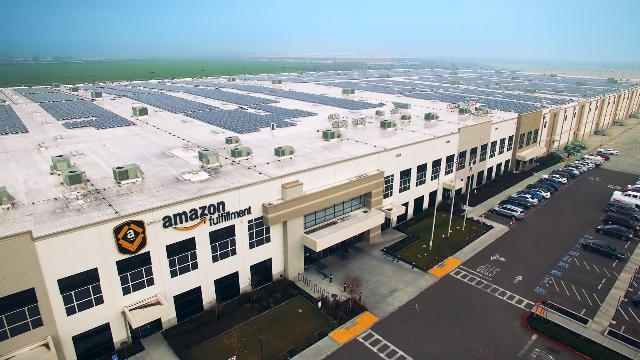 Amazon will soon have seven fulfillment centres across the country. They serve as the company’s main supply chain arteries. PHOTO: Amazon

The sprawling warehouse project is expected to create at least 750 permanent jobs. Workers will pick, pack and ship products to the online retailer’s long list of customers from the 600,000 sq. ft. facility.

“As we look for our economy to recover and diversify, companies like Amazon will play a strong role in positioning Alberta as a national leader in industry and innovation,” she said.

Calgary is also among the 238 cities vying to land Amazon’s HQ2.

The fulfillment centre will be located on the Nose Creek Business Park off Highway 2, just north of Calgary.