Chris Ambrozic, vice-president of a local trade association, praised the move, saying "We believe in hiring Albertans first, Canadians next and foreign workers as a last resort" 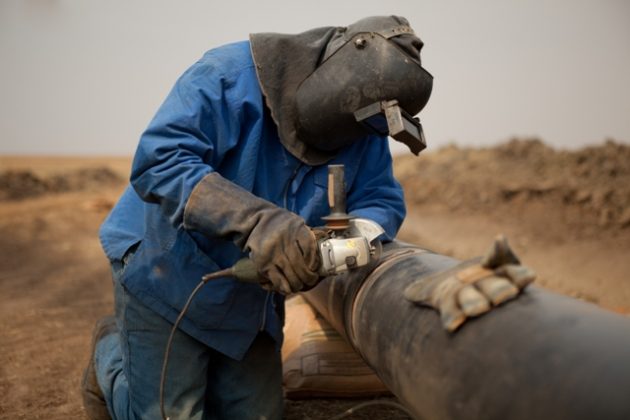 EDMONTON—Alberta companies are being encouraged to hire locally for jobs in professions hit hard by the economic downturn.

The governments say under the pilot project it will be easier for employers to recruit Alberta workers for jobs.

As of December the province had the third highest number of employment insurance recipients in Canada—up 55 per cent from the same time in 2015.

“We believe in hiring Albertans first, Canadians next and foreign workers as a last resort,” Chris Ambrozic, vice-president of the association said Wednesday in a release.