The son-in-law of company founder Joseph-Armand Bombardier retired May 3 after 55 years with the company. Beaudoin transformed Bombardier from a snowmobile maker to a global transportation giant 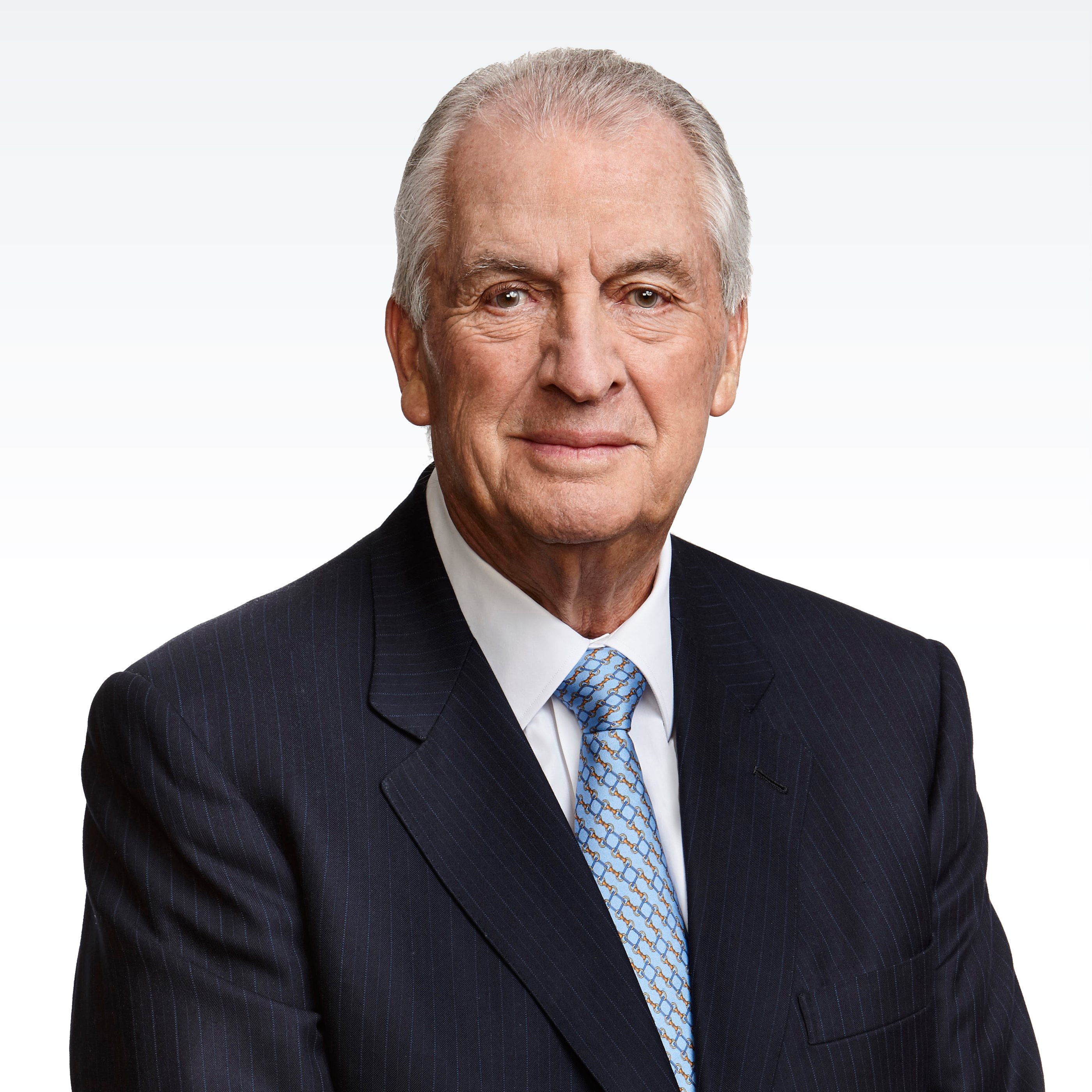 Beadoin says he’s leaving at the right time, when the company is looking at a period of growth. PHOTO: Bombardier

“If we had given up the minority voting shares I think you would not be here today, you would not see Bombardier as it is,” former CEO and chairman Laurent Beaudoin said Thursday at his last Bombardier annual meeting.

He said the recent development of the C Series that nearly drove the company into bankruptcy was difficult, but surviving the 1973 oil crisis was more challenging because Bombardier then only had one product, the Ski-Doo.

“It’s often during these difficult times that you make the best decisions,” he told reporters after a video tribute that prompted a standing ovation from shareholders.

For example, he said Bombardier got into the public transit business in 1974 at the urging of former Montreal mayor Jean Drapeau, later becoming a global railway manufacturer. It then entered the aerospace business by taking over Canadair in 1986, becoming the world’s third-largest maker of civil aircraft and one of the largest business jet producers.

Those deals took the company from 700 employees in 1963 to 80,000 today including Bombardier’s aerospace and railway businesses plus Bombardier Recreation Products, which was spun off several years ago.

“We passed a difficult period in the last few years but I’m happy to see that now we are looking at growth again and I’m really leaving at the right time. I’m leaving with the recovery,” he said.

The son-in-law of company founder Joseph-Armand Bombardier retired Thursday after 55 years with the company. He took over the Valcourt, Que.-based company several months after Bombardier died at age 56.

The Beaudoin-Bombardier family has occasionally been criticized for holding the voting advantage that gives it 10 votes for each Class A share.

Karl Moore, professor at McGill University’s Desautels Faculty of Management, says the family’s long control kept the company in one piece and preserved its global headquarters in Montreal.

“The C Series I don’t think would have been in the air today without the family and indeed I would suspect that the company would have been split up into a couple of parts and sold off except for the family,” he said in an interview.

Moore called Beaudoin one of the world’s best entrepreneurs who successfully transformed it into Canada’s greatest global company.

He said Beaudoin’s biggest failure was trying to replace himself as CEO. He attempted the move several times, by appointing Robert Brown, Paul Tellier, son Pierre Beaudoin and Alain Bellemare.

“It’s hard for one person to be the right CEO through all of that, so I think replacing himself was probably the thing he struggled through the most.”

Beaudoin himself said he wished the company could have retained full control of the C Series program, but added that the sale of a majority stake to Airbus will help the commercial aircraft to reach its full potential.

“In the best of worlds it would have been preferable to continue developing it ourselves, but I think the association of Airbus gives us the real possibility of reducing our costs and to be even more competitive and to aspire to have a bigger market,” he said, adding that he’s happy the technology for the largest plane built in Canada was developed in Quebec.

Beaudoin bid adieu, acknowledging he will miss the action of being involved with the transportation company.

“After 55 years in the company I think it’s time to turn the page and I have other projects that keep me busy.”