A new $13-per-hour minimum wage for workers aged 13 to 17 takes effect today, but Calgary Stampede is sticking to old $15 rate this year 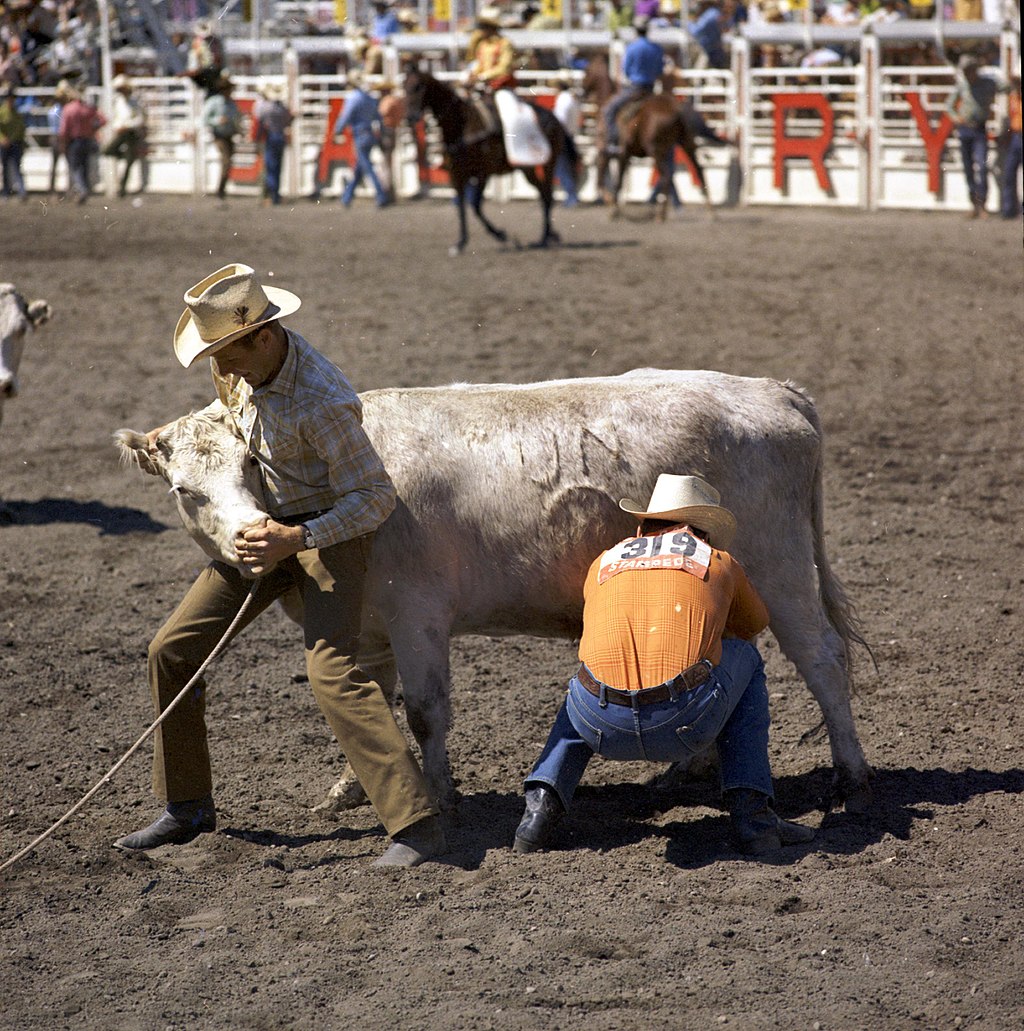 CALGARY – A rollback to Alberta’s minimum wage for young people won’t apply to those working at this year’s Calgary Stampede.

The marquee 10-day celebration of cowboy culture kicks off on July 5.

The old $15 rate, the highest in Canada, remains in place for everyone else.

Stampede spokeswoman Jennifer Booth says organizers decided to stick with $15 for everyone this year, given the timing of the government’s changes.

The Stampede held its major hiring fair less than a week after Jason Kenney’s United Conservative government announced the change as part of its Open for Business Act on May 27.

“The Stampede’s immediate focus right now is the execution of delivering the event for this year,” said Booth.

Young people tend to do jobs such as cleaning, food sales and ushering at the Stampede. The majority of hiring for this year’s event has been completed.

Booth said it’s too soon to say whether youth may get a lower minimum wage in future years.

The Alberta government has said cutting the minimum wage for youth by $2 an hour would spur more hiring in that age group.

On the eve of the youth wage rollback, Opposition NDP labour critic Christina Gray pleaded with the government not to go through with it.

“Don’t do this,” Gray said in a statement Tuesday. “There is nothing to suggest this will work and our young people will suffer.”