Wynn walks away from deal after Crown Resorts tips its hand

Wynn Resorts terminated all discussions with Crown Resorts concerning a transaction. The offer would have valued Crown at around US$7.83 billion 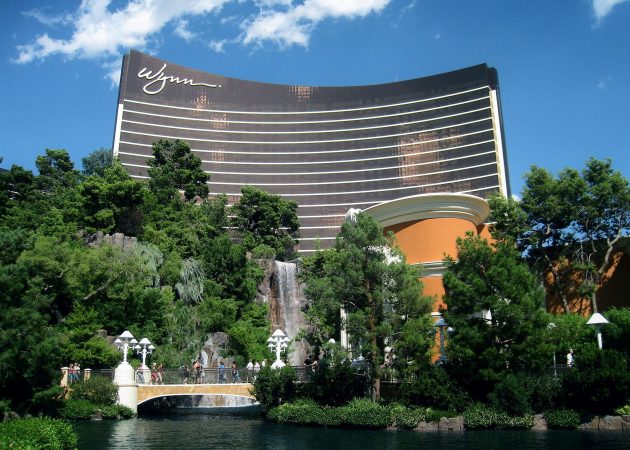 In a tersely worded statement, the Las Vegas casino giant said it was ending all discussions with Crown Resorts.

Earlier in the day, Crown had confirmed that it was in acquisition talks with Wynn.

“Following the premature disclosure of preliminary discussions, Wynn Resorts has terminated all discussions with Crown Resorts concerning any transaction,” Wynn said in a written statement.

Crown, which owns casinos in Melbourne, Perth and London and will soon open another in Sydney, revealed that the offer had an implied value of US$10.50 ($14.75 AUD) per share, to be paid 50% in cash and 50% in Wynn shares.

That offer would have valued Crown at around $7.83 billion ($10 billion AUD).

Crown did say, before Wynn walked away, that there was no certainty of a deal.

Crown’s value has fallen 20% since mid-2018 as profits have fallen short of expectations. It’s attributed the slump slowing economic growth in China, where big gamblers who travelled to Australia are now less likely to be in the mood to gamble.

Wynn Resorts Ltd. runs several casinos in the United States and Macau. Its founder, Steve Wynn, resigned as chairman and chief executive in February 2018 after claims of sexual misconduct, and has sold his stake in the company.

Crown, too, has battled controversy in the past three years. In 2016, 19 of its staff members were arrested in China on charges of illegally promoting gambling. A court jailed 16 of the defendants, including three Australian citizens, for nine-to-10 months, with the remaining three released after around a month in detention.

Soon afterward, Crown signalled a retreat from international expansion plans that included Las Vegas and Macau. That led to a $263.51 million ($370 million AUD) deal to sell Wynn vacant land in Las Vegas on which Crown had planned to build a casino.

This story has been corrected to show implied share price offer is $14.75 Australian dollars, not $14.85.