Shares, which have fallen 86 per cent this year, tumbled another 15 per cent in pre-market trading 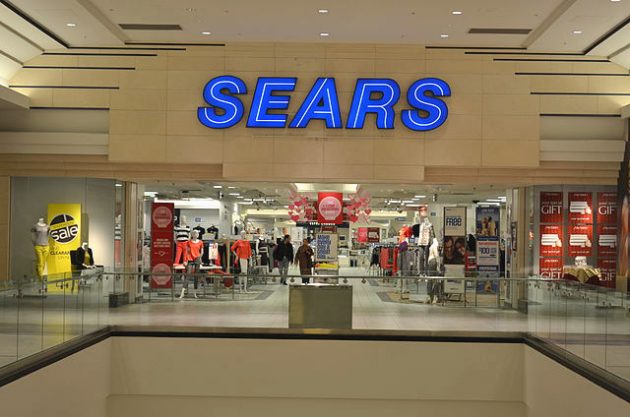 NEW YORK – Sears is being pummeled before the opening bell on a report that banks are pushing the 130-year-old retailer to liquidate.

The report Thursday in The Wall Street Journal comes one day after stock in Sears Holdings Corp. tumbled 30 per cent.

Shares, which have fallen 86 per cent this year, tumbled another 15 per cent in premarket trading. The company’s stock fell below $1 this month with few seeing a second act for the company that revolutionized how American shop.

Only a quarter of the 4,000 stores operating just six years ago still have the lights on and a significant debt repayment is looming. CEO and chairman Eddie Lampert, who owns 31 per cent of outstanding shares, appears to be unwilling to extend another lifeline.

“The prognosis is gloomy, just as it has been for many years,” said Neil Saunders, managing director of GlobalData Retail.

Word that lenders are pushing for liquidation, Saunders said, is a sign that Sears is a company with no inherent value and is “broken operationally as well as financially.”

“At some point, the music has to stop,” Saunders said. “We believe that time is now.”

Sears is based outside of Chicago in Hoffman Estates, Illinois. It still employs 89,000 people.