The company said says shareholders made the decision due to "strong headwinds" in the cattle industry, as well as what it calls a "high-risk/low-return environment" 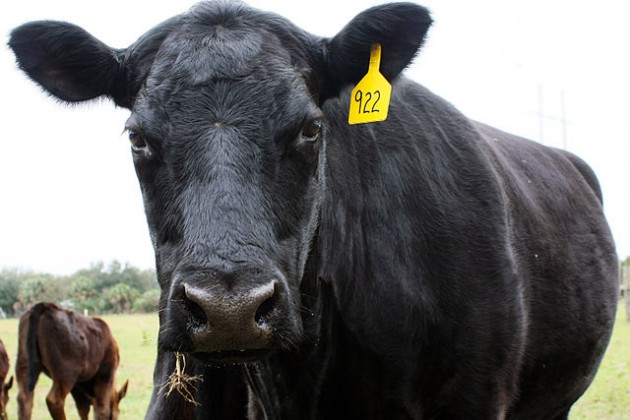 Western Feedlots, which operates sites near Strathmore, High River and Mossleigh, says shareholders made the decision due to “strong headwinds” in the cattle industry, as well as what it calls a “high-risk/low-return environment.”

The company also says its decision was also based on the “poor political and economic environment in Alberta.”

Western Feedlots says it will continue to feed and market the existing cattle, and suspend feedlot operations once all have been sold.

Western will not be hiring employees, or purchasing feed grain or feeder cattle after that time.

It says farming operations will continue for the “foreseeable future.”

“Western would like to thank all our employees, suppliers and customers for their years of dedication and support and their continued understanding and co-operation,” the release said.

“It is deeply troubling to see yet another company, never mind one of Alberta’s largest feedlot companies, decide to slow down business and cease hiring of employees because of the NDP government’s risky and ideological agenda.

“My heart goes out to these employees who will join the list of over 100,000 Albertans out of work, and who see no future as the NDP continue to forge ahead with policies that will only further hurt our economy.”