In the third quarter, Twitter had 9 million less users than it counted in the second quarter 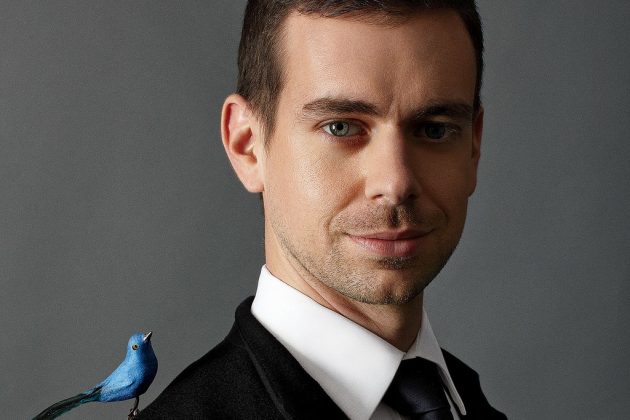 NEW YORK – Twitter’s stock is surging before the opening bell as investors overlook a huge drop in monthly user numbers, and focus instead on stronger-than-expected profit and revenue in the third quarter.

The San Francisco company is purging malicious and spammy accounts, and blocking the creation of those accounts. In the third quarter, it had 326 million monthly users, 9 million, or 2 per cent, less than it counted in the second quarter. It was the first consecutive decline since a much smaller, 1 million drop in the second quarter of 2017.

But video advertising is very strong, accounting for more than half of total ad sales in the quarter. Twitter said it saw solid revenue across nearly all geographic locations and types of ads. In past quarters, investors had been more focused on Twitter’s user growth than ad revenue, but the company’s stated focus on the “health” of its platform appears to be cutting it some slack.

CEO Jack Dorsey said Twitter has a “different dynamic than a typical social network,” without naming larger rivals such as Facebook or Instagram. He said people visit Twitter because they are interested in an event or topic such as sports – and the faster Twitter can show this to them, the better. Twitter has long struggled with increasing its user base by convincing regular people that it is useful even as it is – or because it is – different from other social media.

Twitter on Thursday posted earnings of $1.02 per share in the July-September period. Excluding one-time items, earnings were 21 cents per share, far exceeding the 14 cents industry analysts had expected, according to FactSet.

Revenue was $758 million, up 29 per cent, and also beating expectations.