Does Toronto have what it takes to win Amazon’s coveted HQ2?

Canada's largest city has no shortage of strengths when stacked up against its all-American rivals, but certain weaknesses could sink its bid 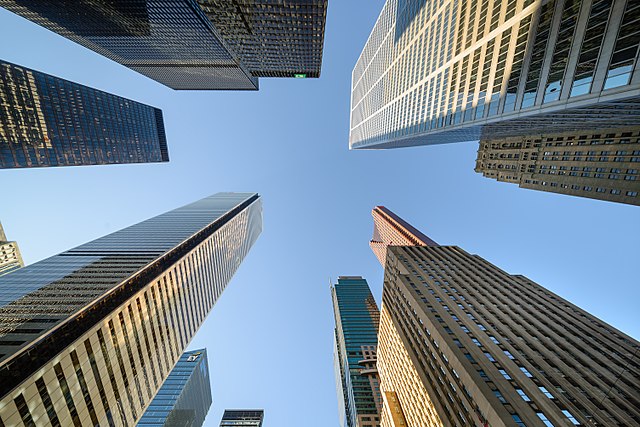 Toronto has growing tech scene and is well established as the country’s financial and business base. Arild Vågen/Wikimedia

TORONTO—Leaving some 200 American and Canadian cities coast to coast disappointed, Amazon.com Inc. revealed the short list for its much sought after second North American headquarters earlier this week.

The one Canadian city not in mourning is Ontario’s capital and the country’s largest population centre.

And though Toronto is one of 20 cities on the continent still in contention for HQ2, it faces some steep competition to land the huge new tech campus.

The Canadian dollar: The loonie has been worth less than the U.S. dollar since February 2013 and is currently at about 80 cents US, giving an Toronto an edge in dollar-for-dollar labour cost comparisons with U.S. cities.

Health care: Canadian employers pay an average of 25 per cent of payroll to health care and benefits, compared with 37 per cent on average for U.S. employers. (Government statistics as of July 2017).

Skilled labour force: The Toronto bid claims more people working in computer, engineering and science than Washington, D.C., San Francisco or most other of its U.S. rivals. But New York City tops the list.

Outside United States: Border crossings can be unpredictable for employees and each country has its own legal and regulatory frameworks, adding a layer of complexity.

Donald Trump: The U.S. president has been an outspoken and unpredictable force since he was elected in November 2017. The potential loss of an important job creator may provoke Trump.

Real estate and rental prices: Toronto was recently ranked the most expensive city in Canada for rental apartments and has long been Canada’s second-most expensive residential real estate.