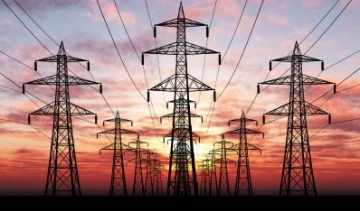 Tory researchers poring through the province’s public accounts found the Liberals spent $11.9 million on the Ontario Electricity Support Program, $11.7 million of which went to consultants, publications, media and advertising.

There’s little detailed explanation in the public accounts, which were released last week showing actual government expenditures, but the spending includes the costs of hiring a third party to administer the program.

Over 137,000 of the estimated 500,000 eligible families have been approved to get between $30 and $50 a month taken off their electricity bills since the program started last January.

To qualify for the maximum amount, a family of six must have a household income of $28,000 or less, or a family of seven could have an income up to $39,000, and they must apply for the financial help.

The Conservatives plan to raise the issue in question period Tuesday, accusing the Liberals of spending millions in consulting fees “for a program they’ve totally mismanaged,” with the result of higher hydro rates for everyone.