January 4, 2016  by Canadian Manufacturing.com Staff, with files from The Canadian Press 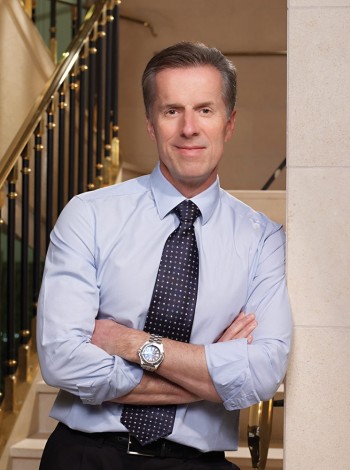 MONTREAL—Canada’s 100 highest-paid CEOs have already banked more this year than the average Canadian will throughout all of 2016.

According to a new Canadian Centre for Policy Alternatives report on CEO pay in Canada, by 12:18 p.m. Jan. 4, the country’s best-compensated executives will have earned $48,636, or what the average full-time working Canadian earns all year.

Despite taking home what equates to a year’s salary for many on the first working day of the year, the pay of Canada’s top 100 CEOs actually declined in 2014. The highest-paid corporate chiefs saw their compensation dip two per cent from 2013 to 2014, but they still raked in an average of $8.96 million each, according to the think tank’s study.

The nearly $9 million in compensation equates to 184 times more than the average wage in Canada. To calculate CEO pay, the CCPA includes salaries, bonuses, share grants and stock options.

For 2014, the highest paid CEO was Blackberry’s John Chen, who took home $89.7 million in total compensation.

Donald Walker of Magna International Inc. was the next highest paid, pocketing $23.4 million. Gerald Schwartz of the private equity company Onex Corp., who was the top paid CEO the previous year, earned total compensation of $21.1 million.

Peter Blake, the former CEO of Ritchie Bros. Auctioneers, was the lowest paid CEO on the list, earning $4.3 million in total compensation.

Only two women made the list—Linda Hasenfratz of Linamar Corp., who was compensated a total of $10.1 million, and Dawn Farrell of TransAlta Corp., who raked in $4.5 million.