Tim Hortons dropping Beyond Meat products from menus except in Ontario and B.C.

The Tim Hortons' decision, apparently made based on sales volumes, might indicate that Beyond Meat is reaching a saturation level in Canada 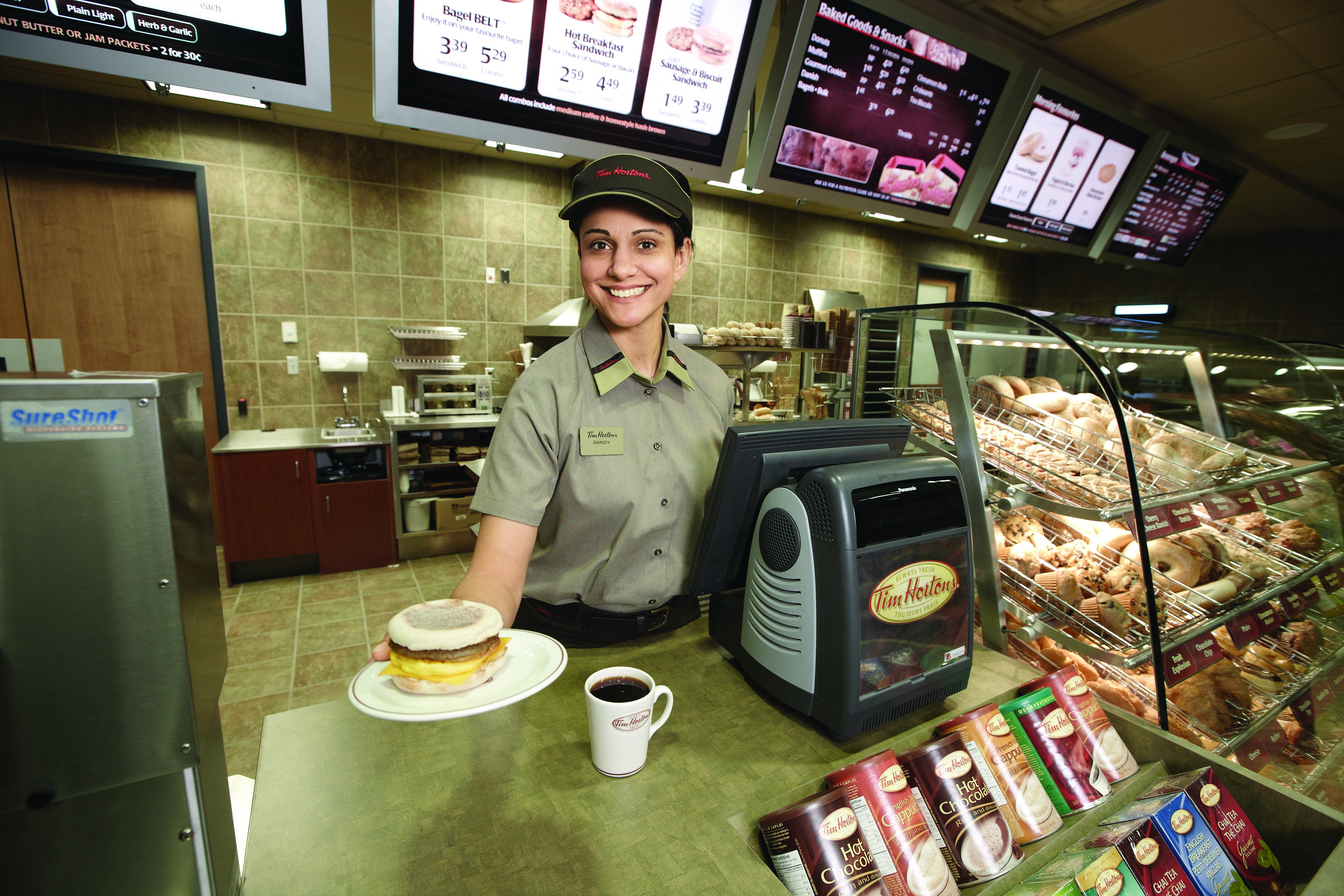 Apparently, Beyond Meat burgers don’t go that well with Tim Hortons coffee, as the chain says it’s dropping the alternative protein products at thousands of Canadian locations, just three months after introducing them.

The vegetable-based Beyond Burgers are being taken off menus nationally, while Beyond Meat breakfast sandwiches will be removed from all locations except in B.C. and Ontario, where a “positive reaction” means customers can continue to enjoy them, the company says.

The decision isn’t surprising given Tim’s core expertise at selling coffee and baked goods but it’s a black eye for the California-based manufacturer of Beyond Meat, said Sylvain Charlebois, a professor in food distribution and policy at Dalhousie University in Halifax.

“I see this as bad news for Beyond Meat, absolutely, because it may taint the brand in Canada. Tim Hortons is no small player,” he said in an interview.

Related:
Beyond Meat raises 2019 outlook but shares slump on offering

The Tim Hortons’ decision, apparently made based on sales volumes, might indicate that Beyond Meat is reaching a saturation level in Canada after being embraced by A&W restaurants and widely offered in retail grocery stores, he said.

“We are always listening to our guests and testing a wide variety of products across the country,” said Jane Almeida, a spokeswoman for Tim’s parent Restaurant Brands International Inc., in an email confirming the withdrawal.

“Like any limited-time offer, we may explore offering the product again in other provinces at a future date based on ongoing guest feedback.”

The company announced in May it would test its three Beyond Meat breakfast sandwiches at some stores.

In June, it said those products would be rolled out in all of its almost 4,000 Tim Hortons restaurants nationwide and, in July, it announced it would offer Beyond Burgers as well.

The company made no mention of limited availability at the time.

During its second-quarter conference call last month, however, RBI CEO Jose Cil implied the products might not be a permanent addition.

“We looked at the Beyond Meat burger as well as a kind of limited time offer to see how it would react, and we’re encouraged by some of the behaviour there,” he said, according to a transcript posted by financial markets data firm Refinitiv.

“But in the end, we’re really a coffee and baked goods business with very strong sandwich offering with soups and other products that are natural to our restaurants and we’re going to continue to work on that.”

Almeida said the Beyond Burger will continue to be offered for a limited time nationally, without being specific, and the breakfast sandwiches while supplies last outside of Ontario and B.C.


Related Stories
Tim Hortons pulls last of its Beyond Meat breakfast sandwiches
Fake meat and a latte? Starbucks adds Beyond Meat in Canada
Restaurant Brands plans to grow to more than 40K restaurants in the coming years
Beyond Meat burgers part of falling Tim Hortons sales, though RBI earnings jump