There's no news yet on how many coffee shops Tim Hortons plans to operate there, but plans are in the offing to create localized food products to add to the Thai menu 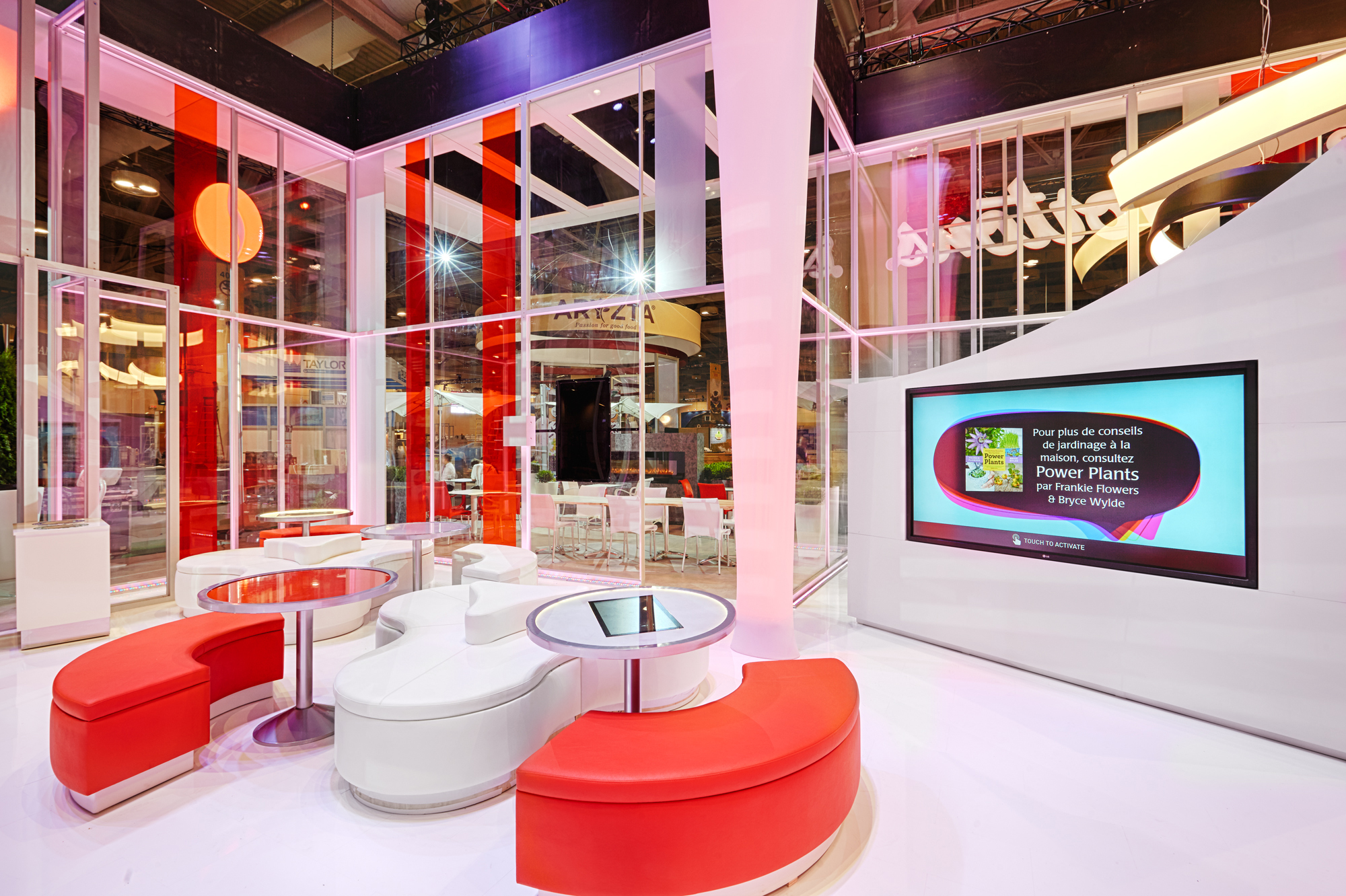 TORONTO – Tim Hortons says it will open its coffee shops in Thailand as its parent company pushes for fast global growth.

The coffee-and-doughnut chain says it has signed an agreement with WeEat Company to develop the brand in the Southeast Asian country.

The chain operates more than 4,800 locations mostly in Canada and the U.S.

It also has restaurants in Mexico, the U.K., Spain, the Philippines and China.

Tim Hortons did not provide details on when the first Thai location will open or how many coffee shops it plans to operate there.

The brand’s president, Alex Macedo, said in a statement that the country has a thriving coffee market.

The company plans to create some localized food products to add to the Thai menu, but also prominently feature Canadian branding – much like it did for its China stores.