The Ottawa chain has 19 locations, which The Second Cup says will continue to operate under the Bridgehead name 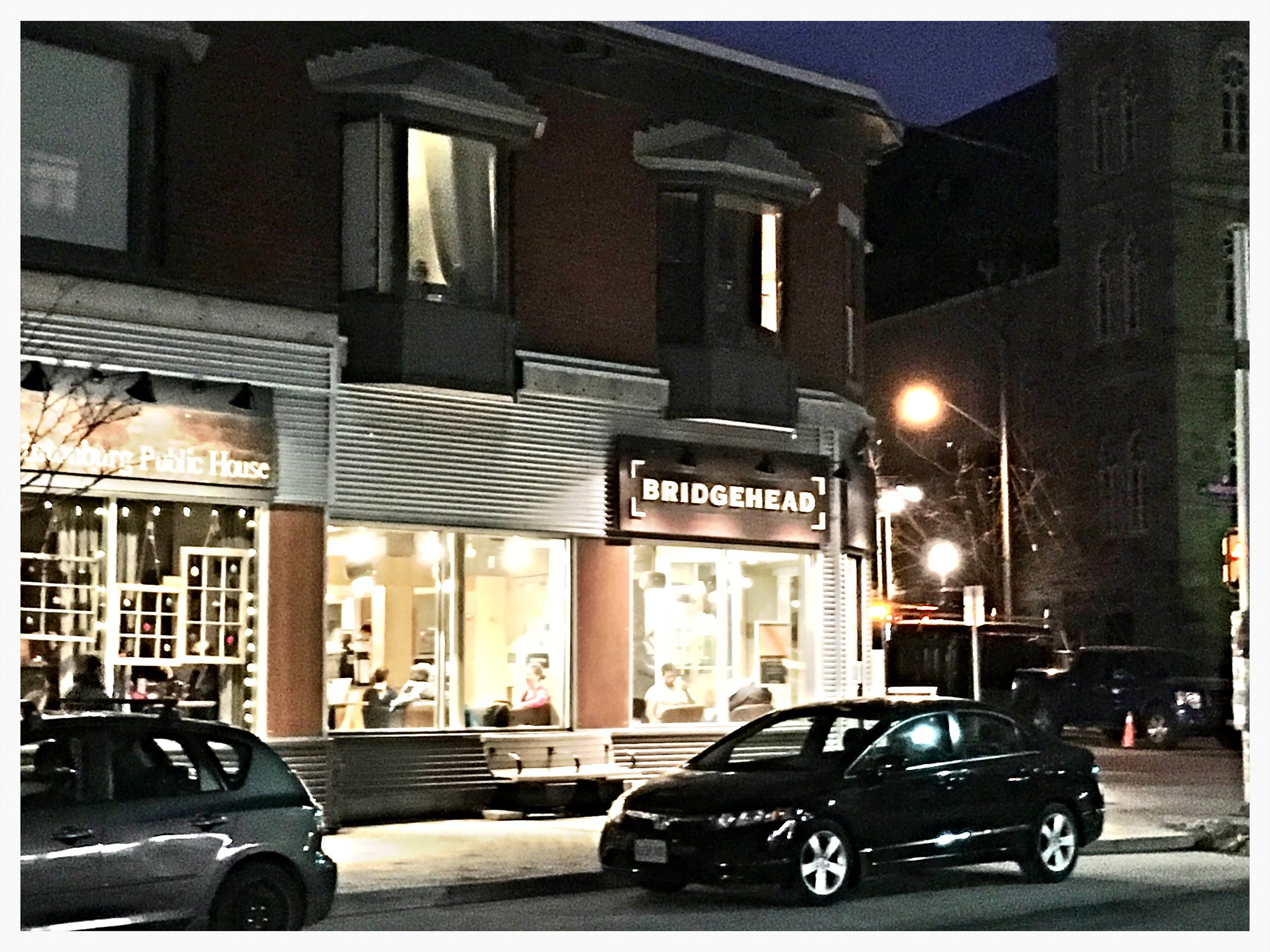 MISSISSAUGA, Ont. – The Second Cup Ltd. says it has agreed to buy Ottawa-based Bridgehead Coffee in a $9.5-million deal.

It says the acquisition is the first since it announced last month a new operating structure and strategy under the name Aegis Brands.

The Ottawa chain has 19 locations, all corporate-owned, which The Second Cup says will continue to operate under the Bridgehead name.

Bridgehead CEO Tracey Clark says the deal, which includes $6 million in cash and $3.5 million in Second Cup shares, gives the brand resources to expand while staying true to its efforts to advocate for small-scale farmers and foster community connections.

Second Cup said in November it would restructure under the Aegis Brands name and look for acquisitions in the coffee, foodservice and cannabis sectors – particularly regional brands that could grow nationally. The name and structure change are still subject to shareholder approval and won’t take place until next year.