Two new versions of the niche electric car will start at $66,000—significantly lower than previous models, but still nearly double the upcoming Model 3 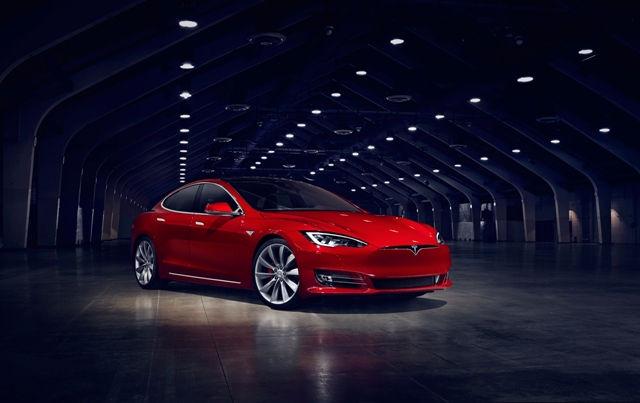 NEW YORK—Tesla said June 9 that it has started selling a cheaper version of its Model S car in an attempt to make its electric vehicles more affordable for more people.

Tesla said that when tax incentives and gas-savings are taken into account, the Model S 60 will have an effective cost of about $50,000.

The company says the Model S 60 can travel 200 miles per charge and has a top speed of 130 miles per hour.

The Palo Alto, California-based automaker is taking orders for the new Model S 60 for delivery next month, according to its website.

Though the two new models sport price tags that are significantly lower than previous versions of the Model S, the high-end vehicle is still nearly double the price of Tesla’s upcoming Model 3.