Along with the Rogers, Bell and Telus, the auction will be of interest to Freedom Mobile's owner, Shaw Communications, and Quebecor Inc., owner of Videotron 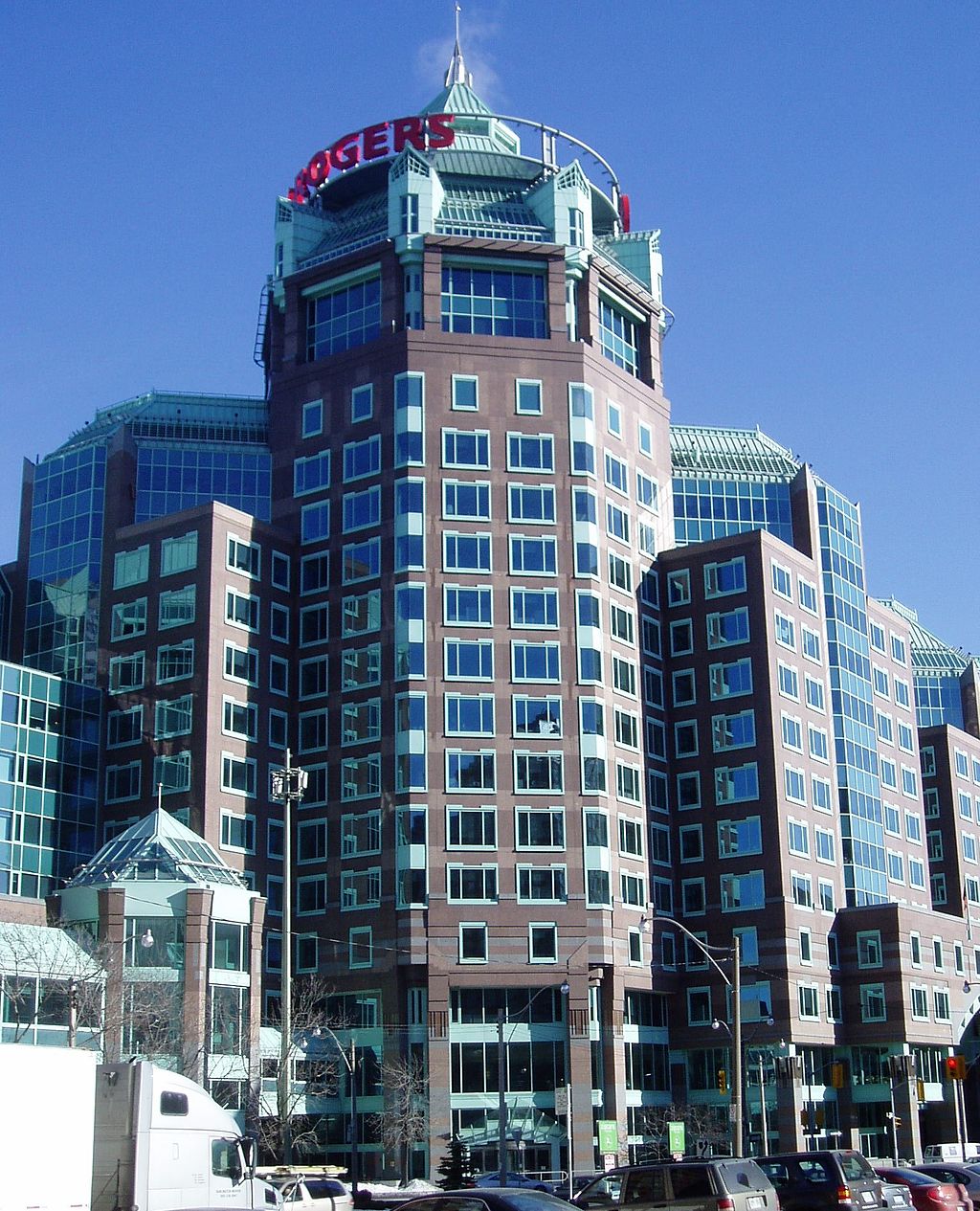 MISSISSAUGA, Ont. – The rules for the federal government’s 2020 wireless spectrum auction are expected to be revealed this afternoon, setting the stage for next year’s bidding war between Canada’s telecommunications companies.

The spectrum licences will be an important building block for their fifth-generation wireless networks, which are expected to revolutionize communications and stimulate the Canadian economy over the next decade.

Details of the 3,500 megahertz auction are expected to be released after 4 p.m., when stock markets close.

Because of the technical capabilities of this spectrum, the 2020 bidding will be even more important to Canada’s wireless companies than this year’s 600 megahertz auction, which raised $3.47 billion for the federal government.

The three national wireless carriers – Rogers, Bell and Telus – are expected to be major players in the 2020 auction but the industry has been waiting to see whether the government will reserve some spectrum for smaller carriers.

Another long-standing question to be answered is how much of the 3,500 spectrum that’s currently licensed to Rogers and Bell will be taken from them and re-auctioned next year.

The announcement by Innovation, Science and Economic Development will come shortly after ISED Minister Navdeep Bains speaks to the Canadian Telecom Summit in Mississauga, Ont., an annual forum for the industry.

His staff have declined to reveal details ahead of the official announcement, citing concerns that they could have an impact on shares of Canada’s publicly traded telecom companies.

Besides the three national carriers, the auction will be of interest to Freedom Mobile’s owner, Shaw Communications, and Quebecor Inc., owner of Videotron – Canada’s two publicly traded regional wireless companies.

Related Stories
Rogers spends nearly half the $3.47B raised by wireless spectrum auction
FCC to hold big 5G auction, spend $20B for rural internet
Rogers to launch new Internet of Things service in Ontario in step towards 5G
CRTC chair: Inquiry into telecom sales practices wasn’t about ‘naming and shaming’
Manufacturing In Focus