Fraser Institute says the average Canadian family spends 42.9 per cent of its annual income on taxes, making June 7 the first day they earn for themselves 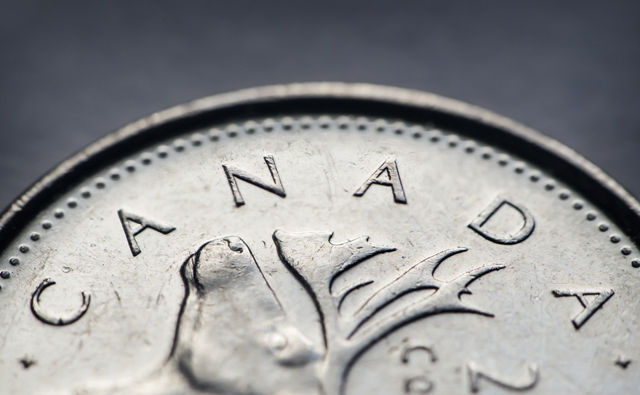 June 7 is this year’s Tax Freedom Day, marking the point when Canadians begin earning for themselves and not the government

VANCOUVER—Canadian earners have flipped the switch and started adding to their own bank accounts as opposed to the government coffers.

June 7 marks this year’s Tax Freedom Day—the point on the calendar when the typical Canadian family has paid off the average $45,167 in taxes owed to the government—according to the Fraser Institute.

Designed to show how much of the year Canadians work for the their federal, provincial and local governments if all their taxes were paid upfront, this year’s Tax Freedom Day arrived two days earlier than last year. Major tax changes that trimmed taxes for Canadians were not the cause, however, the think tank said.

Along with 2016 being a leap year—which axed a day from the calendar—the Fraser said overly-conservative revenue estimates by governments moved the date up a day.

The average Canadian family spends 42.9 per cent of its annual income on taxes.

On a provincial basis, Albertans are free of taxes earliest, meeting their tax requirements by May 17, while residents of Newfoundland and Labrador toil for the government the longest, only becoming “tax free” June 14.