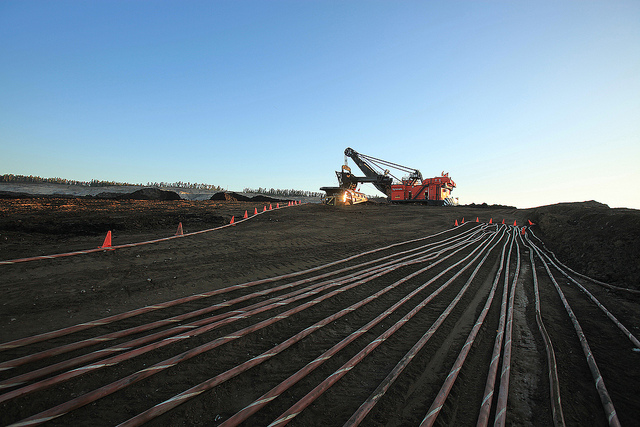 CALGARY—Suncor Energy Inc. has increased its stake in the Syncrude joint venture and acquired a stake in the Fenja Development, an offshore project in the Norwegian Sea, in a pair of deals.

Under the first agreement, Suncor will buy Mocal Energy’s five per cent interest in Syncrude for approximately $920 million.

The transaction will be effective as of Jan. 1, 2018, and is expected to close in the first quarter.

The second deal will see Suncor acquire a 17.5 per cent interest in the Fenja Development from Faroe Petroleum for approximately $68 million.

The Fenja field is in the Norwegian Sea, about 30 kilometres southwest of the Statoil-operated Njord field