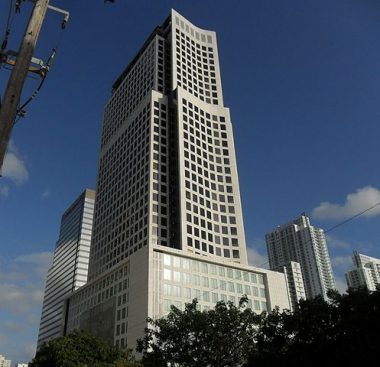 With roots stretching back more than 80 years, the company has offices in Manhattan, Stamford, Conn., Morristown, N.J., and Miami, Fla. It has erected a number of buildings across the U.S. East Coast, including New York’s International Gem Tower and Miami’s Brickell World Plaza.

“Edwards & Zuck is widely respected for engineering sophisticated building systems in demanding urban environments,” Bob Gomes, Stantec’s president and CEO, said. “Their embrace of innovation and their commitment to community engagement will further elevate our presence in key markets and geographies.”

The Canadian consulting company said the planned acquisition will strengthen its U.S. presence and aligns well with its already-established design practices in a number of other major American cities.

Stantec said the deal is expected to close in September.