Formed in 1998, Houston partnership controls the largest refinery in U.S. 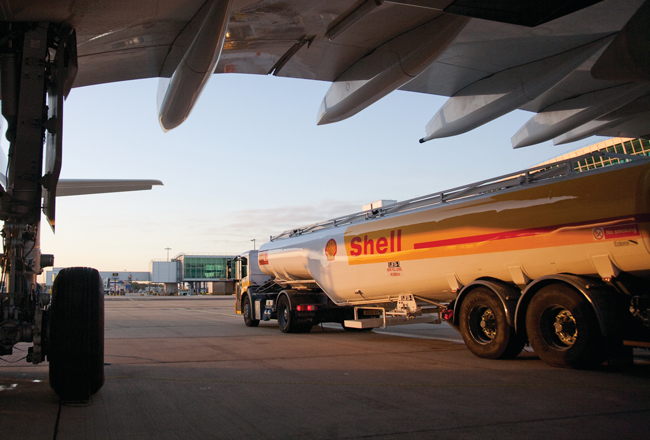 The two oil giants have signed a non-binding letter of intent to unwind partnership. PHOTO: Shell

HOUSTON, Texas—The Saudi Arabian Oil Co. and Royal Dutch Shell plc have announced plans to break up their 18-year partnership in Motiva Enterprises LLC, a 50/50 joint venture that controls three U.S. refineries, including the largest refinery in the country in Port Arthur, Texas.

Under the division, which the companies have detailed in a non-binding letter of intent, complete control of the Port Arthur refinery, along with 26 distribution terminals, will pass to Saudi Aramco’s subsidiary, Saudi Refining Inc. The Saudi oil giant will also retain the Motiva name and gain exclusive rights to use the Shell brand for gasoline and diesel sales in Texas. Shell, on the other hand, will assume full ownership of the Norco and Convent, refineries in Louisiana, as well as nine distribution terminals.

“Saudi Aramco subsidiaries and affiliates have had a presence in the U.S. for over 60 years, and the Motiva joint venture with Shell has served our downstream business objectives very well for many years,” Abdulrahman Al-Wuhaib, senior vice-president of Downstream at the Saudi oil company, said. “However, it is now time for the partners to pursue their independent downstream goals.”

“Motiva’s employees will continue to be critical to fulfilling our future growth potential in the Americas, reinforcing our reliable customer service and supporting the communities where we operate,” he added. “We fully support Motiva’s continuing transformation journey to become an autonomous integrated downstream affiliate.”

As the two companies work toward a definite agreement on the split they have committed to remain focused on Motiva’s growth agenda.