As it starts the bidding process for new wind power projects, the utility says the province may also need a new gas plant in the next five years 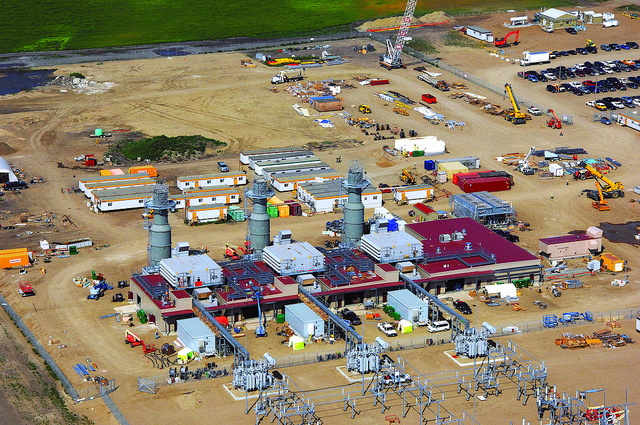 REGINA—SaskPower says it has identified four potential sites where a new natural gas plant could be built.

The locations are in West Sherwood, just north of Regina, as well as Rowatt, Belle Plaine and Moose Jaw Industrial Park.

SaskPower says rising demand for power shows the province’s next natural gas plant could be needed as early as 2022.

President and CEO Mike Marsh says it’s less expensive than many other options and an ideal backup to renewable sources, when they aren’t able to generate all the power the province needs.

The crown corporation is also beginning a competitive process to buy up to 200 megawatts of wind power to add to Saskatchewan’s energy mix.

SaskPower has said it hopes renewable sources will make up to 50 per cent of its power by 2030.