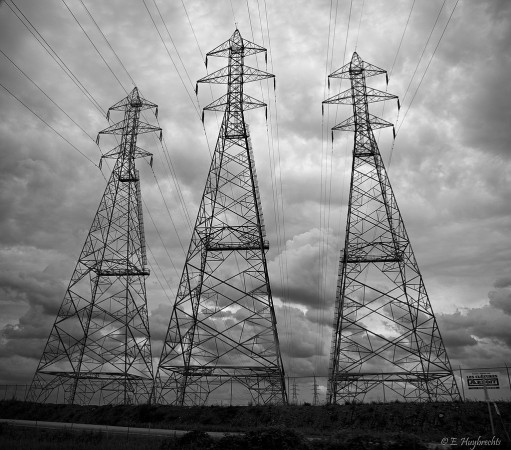 Much of the province’s power system is 30 to 50 years old, according to SaskPower. PHOTO: Emmanuel Huybrechts, via Wikimedia Commons

Paper Excellence, which owns Meadow Lake Mechanical Pulp, says in a letter that it needs to look for ways reduce its overall electrical load, but insists it does not have plans for layoffs.

Opposition NDP Leader Trent Wotherspoon blames the rate increase on the $1.5 billion cost of the province’s carbon capture facility and says the hike will force employers to lay off workers.

SaskPower CEO Mike Marsh says on the company’s website that the Crown corporation knows no one wants to hear about a rate increase and times are tight.

But Marsh says most of the province’s power system is 30 to 50 years old and needs ongoing repair or replacement.