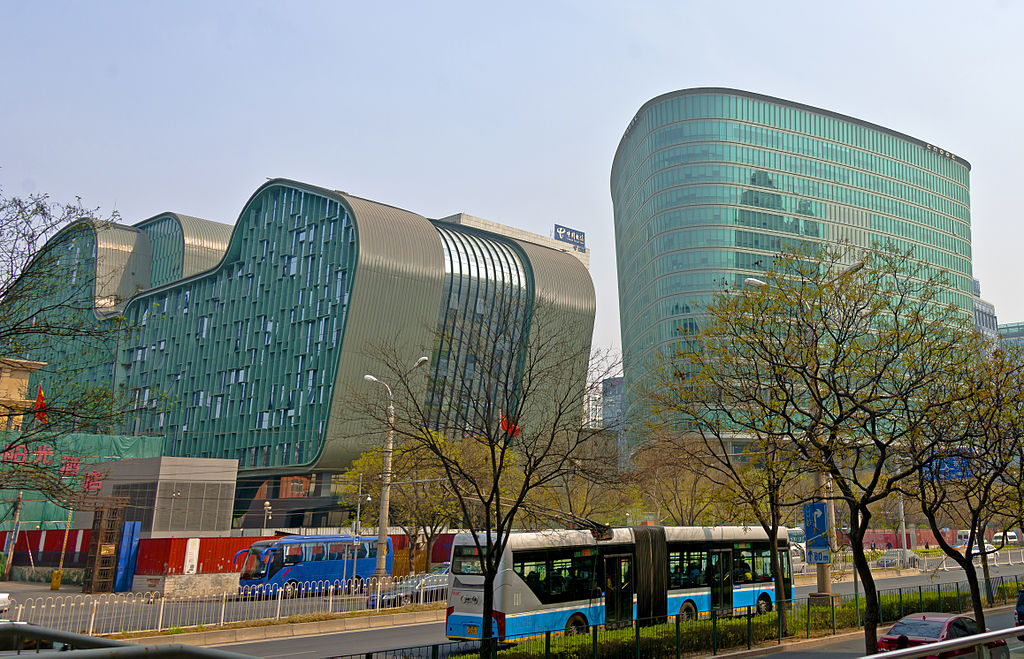 CALGARY – A Chinese company’s $817-million investment in a northern Alberta heavy oil project nine years ago has collapsed in value to less than $80 million, based on the price its Canadian partner has negotiated for the sale of its majority stake.

The fall to less than one-tenth of original value is shocking but consistent with the general record of poor performance from China’s Alberta oilpatch investments, said Gordon Houlden, director of the China Institute at the University of Alberta in Edmonton.

And it helps explain why China’s spending in the sector has slowed to a trickle since China-based CNOOC bought Calgary’s Nexen Energy for $15.1 billion as spending peaked in 2013.

The other 45% is held by China Investment Corp., a sovereign wealth fund created by the Chinese government in 2007.

CIC made its investment in PROP in June 2010 when Obsidian was a much bigger company called Penn West Energy Trust. Along with its $817 million, CIC bought $435 million worth of Penn West trust units, later converted to shares which Obsidian says appear to have been sold about three years ago.

The drop in value of the project, which includes 96,000 hectares of oilsands leases in northern Alberta, comes despite growth in production from 2,000 to over 8,000 barrels of oil equivalent per day over the past nine years.

Indeed, PROP might be considered a core business if not for the higher profits the company expects to realize from its Cardium light oil drilling program in central Alberta, said Obsidian CEO Mike Faust.

“It’s a great asset. It makes money,” he said. “(But) it needs love and it’s not going to get it from us because we can make a lot more money by playing in the Cardium, full-tilt.”

PROP was worth more in 2010 when benchmark U.S. oil prices were higher and there was less volatility in heavy oil markets, said analyst Cody Kwong of GMP FirstEnergy. He added Obsidian is a motivated seller because of its high debt load and that also might have affected the price.

A simpler answer is that China paid too much for PROP and other Alberta assets as part of its drive to create big international companies and diversify its energy sources beyond the Middle East and Russia, said Houlden.

“They got several things wrong,” he said. “They believed our propaganda that there’s going to be pipelines. And they mis-timed – easy to do – in terms of pricing.”

Amid falling oil prices, a major pipeline leak and a fatal accident, CNOOC shut down the upgrader at Nexen’s centrepiece 50,000-barrel-per-day Long Lake oilsands project in 2016 and has never restarted it, although it continues to produce raw bitumen.

Under the PROP joint venture agreement, CIC has the right for 30 days to step up and buy Obsidian’s stake, and 15 days after that to offer its interest to the same buyer in a “tag-along” deal.

The company did not respond to a request for comment but it seems unlikely it would take over the project given its lack of a Canadian office and its stated goal on its website to act as a “financial investor” and not seek control over companies it invests in.

Houlden said the tag-along option is also unlikely to be used – CIC is more likely to keep the asset and hope for a recovery than sell and be forced to recognize a financial loss.

“The Chinese state enterprises are loathe to book losses,” he said.

The China Institute estimates China has invested a total of $55 billion in Alberta, the majority in energy projects, out of $85 billion in Canada.

It doesn’t estimate how much those energy investments are worth now but Houlden said he expects most values have declined.

The flow of Chinese investment into Canada declined by 47% to $4.43 billion in 2018 from 2017, partly as a consequence of capital outflow restrictions imposed by Beijing in 2016 and 2017, the institute says. Investment globally dropped by 40%, it said, citing figures from the American Enterprise Institute.