The pound's near-20-per cent drop against the U.S. dollar since the vote to leave the European Union forced Rolls Royce to lower the value of certain contracts 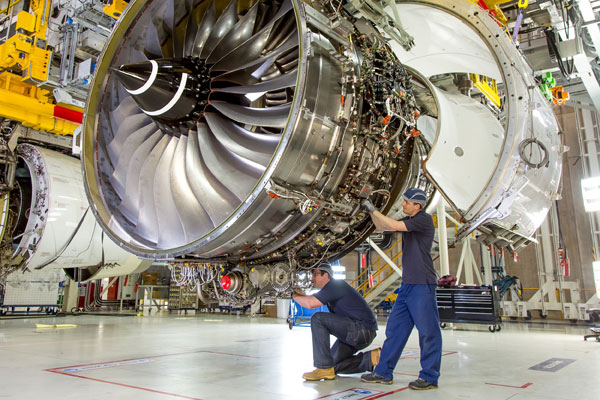 LONDON—British engineering company Rolls Royce says that the collapse in the pound’s value has cost it some 4.4 billion pounds ($5.5 billion).

The company, which makes engines for aircraft, among other things, said Tuesday the pound’s near-20-per cent drop against the dollar since Britain’s June vote to leave the European Union forced it to mark lower the value of certain financial contracts.

On top of that, the company paid 671 million pounds to settle bribery allegations with regulatory authorities.

The company no longer produces the Rolls Royce luxury cars, which are now made by BMW.