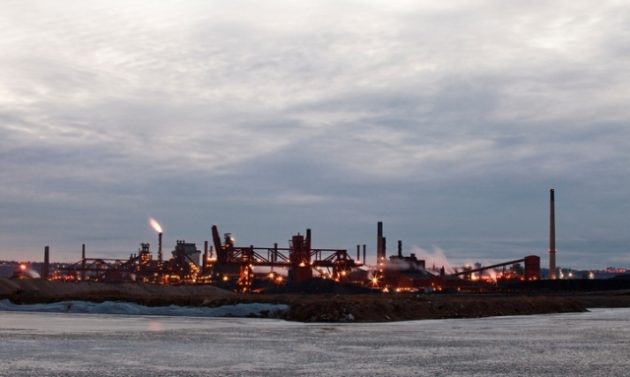 TORONTO—Stelco Holdings Inc. is looking to raise $200 million in its initial public offering, according to documents filed with securities regulators.

The steelmaker is expecting to price its shares between $16 and $18 per share. If an over-allotment option is exercised in full, the offering will increase to $230 million.

Stelco announced its intention to return to the stock market last month with plans to spend the money raised to fund capital expenditures and pension obligations.

The IPO comes after two restructurings under court protection from creditors, the most recent completed this past summer.

Bedrock Industries acquired the company’s operations in the most recent process and restored the Stelco name.

It is expected to hold a roughly 86.5 per cent interest in the company following the offering, based on the midpoint of the estimated price range for the shares. If the over-allotment option is exercised in full, the stake will be 84.8 per cent.

Related Stories
Strong Spin Master IPO leads banks to snap up further shares, exercising over-allotment option
Encana expects to raise $1.46B by spinning off some Alberta assets
Ontario steelmaker Stelco files for IPO to pay for expansions in Hamilton, Nanticoke
Ontario government to sell another $1.7B of Hydro One shares