With the acquisition of Opel and Vauxhall, French automaker PSA Group looks to present a turnaround plan within 100 days 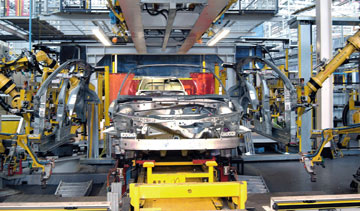 PARIS—The maker of Peugeot and Citroen cars has finalized its $2.5 billion takeover of General Motors’ European brands Opel and Vauxhall, and named new management to chart an attempted turnaround plan.

France-based PSA Group said in a statement Tuesday that the new executives would present the plan in 100 days. Opel’s chief said it is aiming for a return to profit in 2020 and reach a 6 per cent operating profit margin by 2026, after years of losses.

The carmakers hope to save up to 1.7 billion euros annually thanks to the takeover, notably on purchasing and research and development.

PSA becomes Europe’s No. 2 carmaker with the closing of the deal, behind Volkswagen.