Pot edibles may drive up life insurance premiums, depending on consumption level

To avoid paying more, cannabis usage must stay below a set number per week. Many insurers count any kind of pot 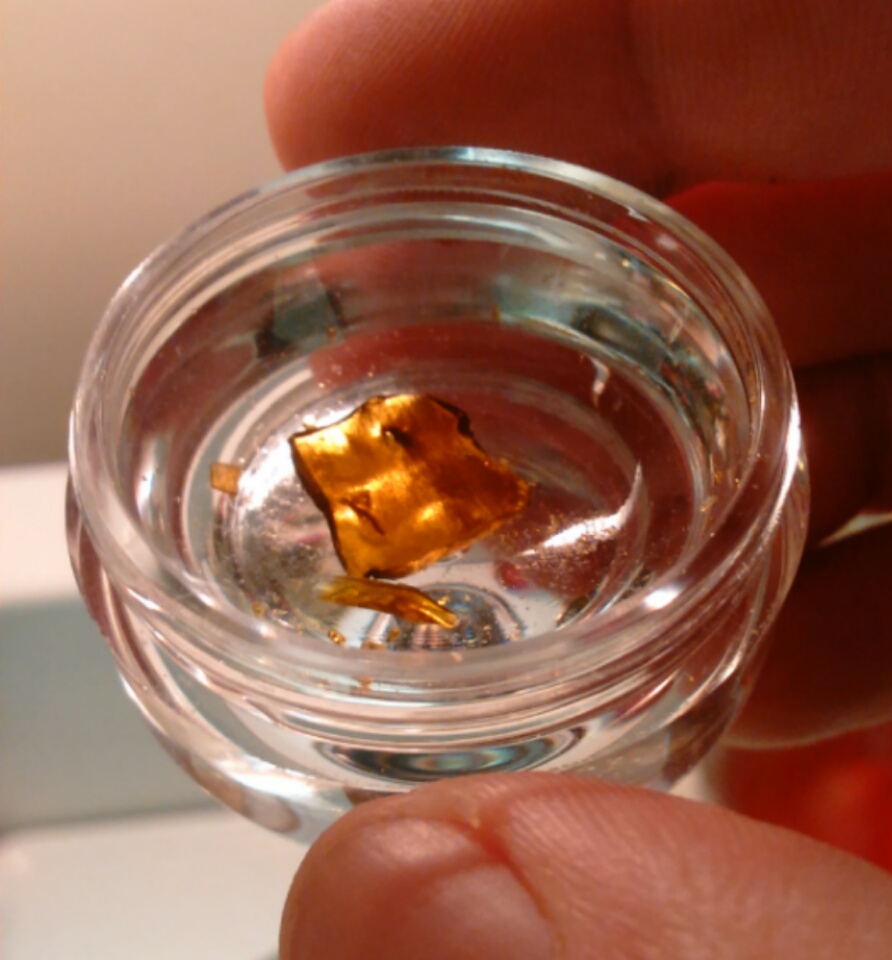 TORONTO – Canadians looking to enjoy soon-to-be-legalized pot-infused edibles could get hit with higher insurance premiums – depending on the size of their appetite.

Many insurers no longer treat cannabis users as cigarette smokers – who pay much higher premiums due to the high-risk activity – provided there is no tobacco or nicotine in the products they use.

The shift came in recent years as Canada moved to legalize pot for recreational use, starting with dried flower, oils, plants and seeds.

However, to avoid paying more, cannabis usage must stay below a set number per week and many insurers count any kind of pot, whether it is smoked or sipped or chewed.

The threshold ranges from two to four cannabis usages per week, depending on the insurer, said Lorne Marr, LSM Insurance’s director of new business development.

“More than four, then you would still be treated as a non-smoker with most companies, but there would be an extra rating or extra premium attached to that marijuana use,” he said.

“And most companies treat the edibles as similar to smoking.”

But the approach among insurers varies, with some allowing for unlimited edibles consumption and others deeming a client a smoker after more than four weekly pot usages.

“You definitely want to shop around, because there could be a big difference,” Marr said.

Cannabis-infused foods, beverages as well as topicals such as lotions containing cannabidiol – known as CBD, the non-intoxicating compound found in pot _ are set to hit retail shelves as early as mid-December.

Earlier this month, Ottawa said the legislation regulating these new, next-generation cannabis products will come into force on Oct. 17. In turn, due to regulatory requirements, the earliest they can go on sales is 60 days later.

Companies are expecting brisk demand for these products as they appeal to a broader base of consumers, including those who don’t want to smoke.

The Canadian Life and Health Insurance Association said pot consumption, for either recreational or medical use, will be taken into account when assessing risk and premiums.

“However, our members are continuing to assess the risks of any form of cannabis and will make adjustments to the risk profile as cannabis becomes more prominent in the market and more evidence of health impacts are known,” a spokesman said in an emailed statement.

Manulife Financial Corp. said it reviewed its underwriting around cannabis use in 2016 and currently, any users who do not use any nicotine products or e-cigarettes will be classified as non-smokers.

The insurer’s individual insurance products are available to both recreational or medical cannabis users, but factors affecting the rates include the amounts used, the company said in an emailed statement.

“The information about quantity used is proprietary, most recreational users are issued standard premium rates… Edibles are currently considered the same as all other forms of consumption,” a spokeswoman said in a statement.

Canada Protection Plan, which offers no-medical-and-simplified-issue life insurance, said if a client
smokes cannabis more than four times a week, including vaping, they
are categorized as a smoker.

Consumption of cannabis, in any form, more than four times a week would also mean they are ineligible for certain plans, a spokeswoman for the insurer said in an emailed statement.

The impact is significant, as those with smoker status pay as much as two or three times more in premiums, Marr said.

While most insurers limit weekly consumption of cannabis, few stipulate how much can be consumed in one sitting, he added.

As well, it is unclear how topicals, such as a CBD-infused lotion for joint pain, will be treated.

Manulife said it is an “evolving issue” and it will evaluate specifics as legalization of these new products occurs.

“Based on the research we’ve completed to date, we’re not anticipating any major changes in our approach to underwriting cannabis once it becomes available in other formats.”

Insurance companies will not be monitoring what you are eating while sitting on your couch on a Friday night, but will be basing their assessments on how you answer a series of questions in their initial application forms.

It may be tempting to downplay your cannabis usage, but it is important to be transparent, said David Share, a lawyer which specializes in insurance claims.

“Disclosure is very, very important on these applications to be accurate… Insurance companies will look under every rock to find some way to not pay,” he said.

And if there is undisclosed pot usage that shows up in a doctor’s notes or medical history, that could void the insurance, he warned.

“If you’re concerned about the cost of life insurance… then the guidance is to limit your use to moderate use.”