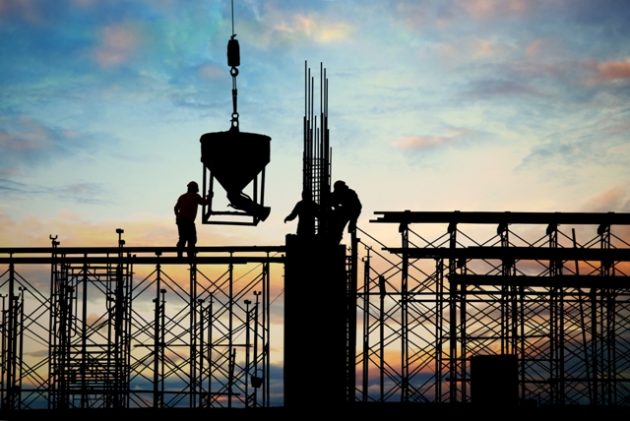 OTTAWA—The federal budget watchdog says the Trudeau government may fall short of spending all the money it planned to devote to infrastructure in the first year of its mandate.

A new analysis by the parliamentary budget office says Ottawa’s planned infrastructure investments did not materialize in the first half of the year and there’s a growing risk the spending will have to be pushed into 2017-18.

But the budget office says this type of delay is nothing new—and it would be consistent with the slower-than-expected government plans to spend on infrastructure in the past.

The report says last year’s federal budget contained plans for Ottawa to transfer $3.5 billion in new money in 2016-17 to other levels of government for infrastructure.

The Liberals won the 2015 election on a platform that pledged to spend tens of billions over the next decade on infrastructure as a way to lift the country’s slow-growth economy.

The budget office says the federal transfers made by the Transport and Infrastructure departments over the first half of 2016-17 dropped by $100 million compared with the year before.