The Calgary 2026 bid corporation delivered the announcement that the required total of $2.875 billion of public funds, in 2018 dollars, would be met 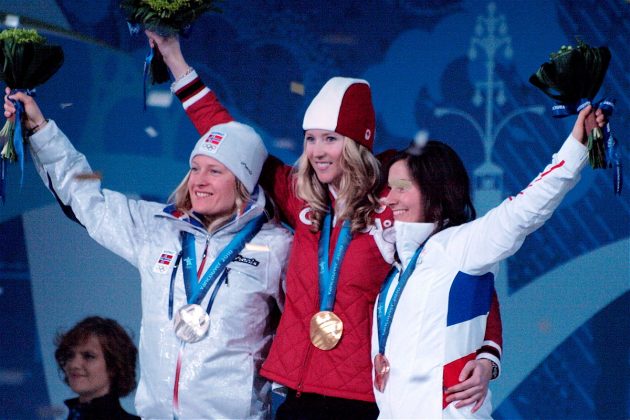 CALGARY – A funding proposal between the federal and Alberta governments reached in the 11th hour Tuesday could save a Calgary bid for the 2026 Winter Olympic and Paralympic Games.

The Calgary 2026 bid corporation sent out an announcement Tuesday night that included a letter saying the required total of $2.875 billion of public funds, in 2018 dollars, would be met.

The announcement comes the same day the chair of the city of Calgary’s Olympic assessment committee recommended to council that it end its pursuit of the Games and cancel a Nov. 13 plebiscite asking Calgarians if they want the Games or not.

City council was set to decide Wednesday morning the future of the plebiscite and the bid itself.

Scott Hutcheson, board chair of the Calgary 2026 bid corporation, says in a statement he is confident all levels of government can reach an agreement in principle.

“I know city council understands how important this is to Calgary, that they know what’s at stake here, and that they will show their strong leadership and allow Calgarians to decide the outcome of the Olympic and Paralympic bid at a plebiscite Nov. 13.”

Meanwhile, the proposal suggested Calgary would contribute $370 million in cash and $150 million in preauthorized Victoria Park and Stampede access improvements in conjunction with the Alberta government.

An insurance redemption amount of $200 million, which covers a defined contingency, would also be included.

The province’s contribution of $700 million in cash would remain the same, while the federal government would provide $1.423 billion, matching the financial commitments to core event costs by the provincial government, City of Calgary and Town of Canmore.

Ottawa would also provide $30 million in leveraging initiatives identified in the hosting plan.

“If you know me, you know I am a Canadian football fan and, in the CFL, you often get that last field goal in the very last second going through the uprights,” he said. “I remain optimistic that something is possible here.

“What council has to do tomorrow is determine whether there’s enough there for Calgarians to vote on two weeks from today, or if in fact they feel that the clock has in fact run out without the field goal.”