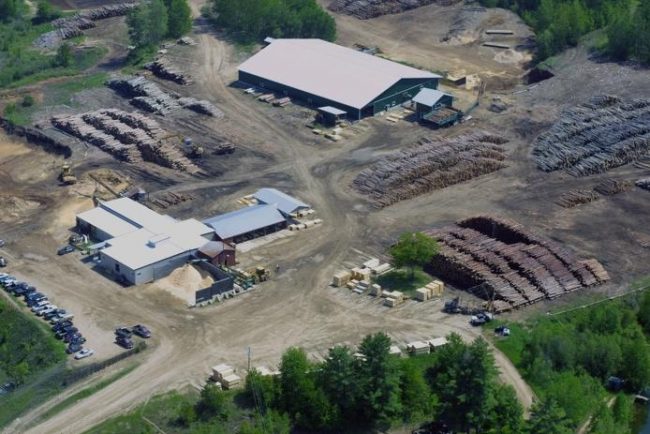 The Lavern Heideman & Sons sawmill in Eganville, Ont. The company first opened its doors in 1974. PHOTO: Government of Ontario

Under the expansion project, Lavern Heideman & Sons Ltd. plans to modernize its infrastructure, purchase new equipment and consolidate some of its operations at its mill in Eganville, Ont.—not far from Pembroke, Ont.

The project is expected to create 18 new jobs at the sawmill, which opened in 1974, as well as increase the company’s production and exports.

“This is an important investment to secure jobs for employees in our region both at the sawmill and in the sustainable management of Ontario’s renewable resource, forests,” Kris Heideman, the company’s vice-president, said in a statement.

The company will receive $4 million from the Ontario government to support the project, becoming the first funding recipient under the province’s new Forestry Growth Fund.

While the project is expected to be a boon for the Eganville area, it comes at an uncertain time for Canada’s overall forestry industry.