So-called "bully'' offers are submitted by a buyer ahead of a seller's established offer date, a move typically used to avoid competing with other buyers 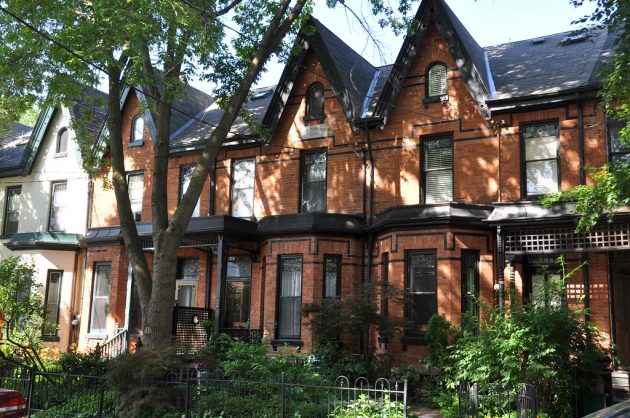 TORONTO – Ontario’s realtors say the province should ban so-called “bully” offers that they say give some home buyers an unfair advantage.

Ontario Real Estate Association President Karen Cox says the government should use its current review of the act that governs realtors in the province to bar the practice.

So-called “bully” offers are submitted by a buyer ahead of a seller’s established offer date, a move usually made to avoid competing with other buyers and pressure the seller into accepting the bid.

Cox says banning the practice will ensure all interested buyers are able to make a fair offer on a home and allow sellers to carefully consider all bids.

The recommendation is one of 28 submitted by the association – which represents 78,000 brokers and salespeople – to the government as it reviews the Real Estate and Business Brokers Act.

Last fall, realtors asked the province to review the act – which was put in place in 2002 – saying the legislation needed to be updated to allow for more transparency for buyers and sellers.

Cox says eager buyers have been using bully offers to crowd out other buyers in the market and that should change.

“It creates an unfairness in the home-buying process,” she said. “It doesn’t give all buyers a fair shot to make an offer and a seller a chance to consider all the offers.”

The association is also asking the government to ban escalation clauses in offers, which are aimed at defeating any competing bid by automatically increasing a purchase price over the next highest offer.

The practice opens the door for sellers to fill in an offer that may not reflect the next highest bid and can expose the seller to litigation, the association says.

“This makes it a very uneven playing field,” Cox says.

“It would allow for more specialization so you can be recognized as an expert in that area,” Cox said, adding that the sale of condominiums, industrial and rural, or waterfront properties all require different expertise.

The recommendations also ask the government to give the body that regulates realtors – the Real Estate Council of Ontario – greater powers to proactively investigate agents who break industry rules.

“Our regulator should have the authority to investigate and kick out of our profession the worst offenders, the people who are unethical,” Cox said.