Ontario orders Hydro One to cap CEO pay at $1.5M 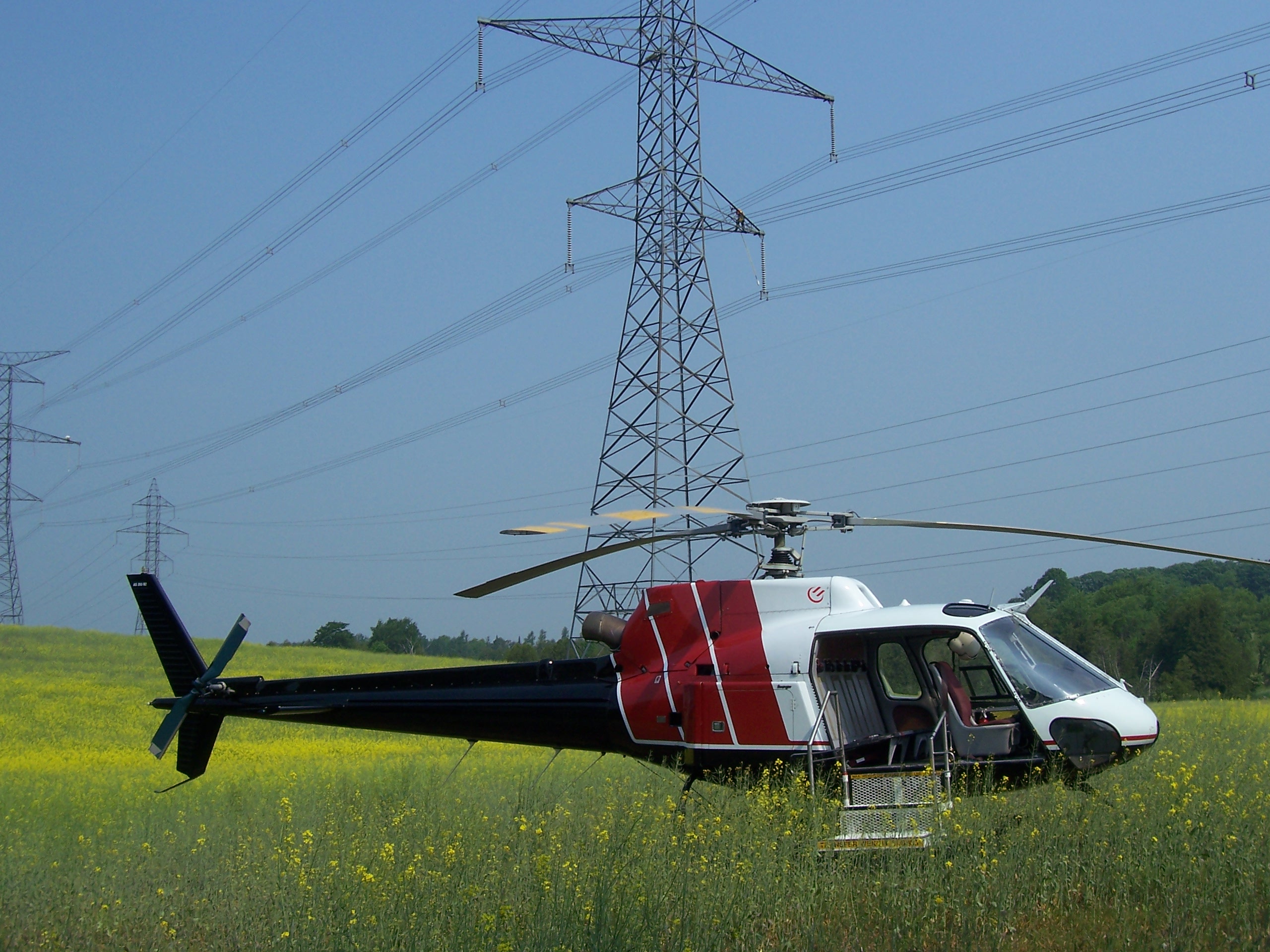 TORONTO – Ontario has issued a directive to Hydro One, ordering it to pay its CEO no more than $1.5 million per year.

The partially privatized utility and the government have been at loggerheads over executive compensation, with Hydro One refusing repeated requests to slash the pay.

In a statement today, Energy Minister Greg Rickford says he has issued a formal directive to cap the CEO compensation.

Hydro One had submitted a proposal for maximum CEO compensation to be nearly $2.8 million, saying it was taking into account the need to attract and retain highly qualified leadership.

The Progressive Conservatives campaigned hard against Hydro One salaries in last year’s election campaign, dubbing then-CEO Mayo Schmidt the “six-million-dollar man,” and after they were elected, one of the government’s first acts was to force Schmidt’s resignation.