The intent is to improve service and convenience, and reduce regulatory barriers to up-to-date drug therapies 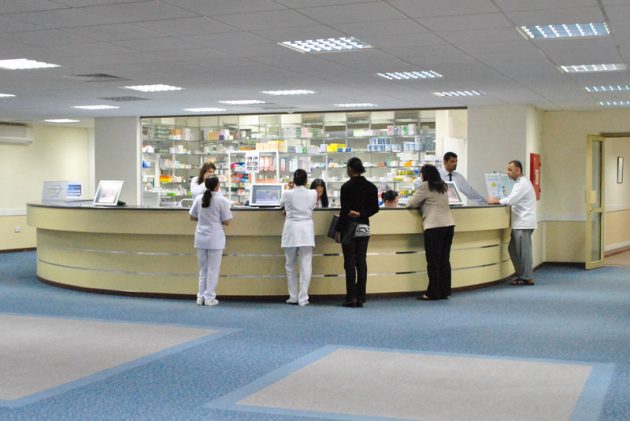 The Progressive Conservative government says in its recent budget that it intends to expand the scope of practice for certain regulated health professionals, such as pharmacists, nurse practitioners, dental specialists and optometrists.

Health Minister Christine Elliott says dealing with less serious ailments such as skin rashes or giving a flu vaccine to children under five could be included in pharmacists’ scope of practice.

But Elliott says the specifics will have to be hammered out with the health professionals’ colleges and governing bodies.

She says the idea behind the proposal is to improve service and convenience for patients, who might not be able to get to their family doctor during business hours, but could pop by a pharmacy at night or over the weekend.

The government also says in the budget that reducing regulatory barriers to up-to-date drug therapies would also lessen the need for referrals to other providers, who could then focus on more serious issues.