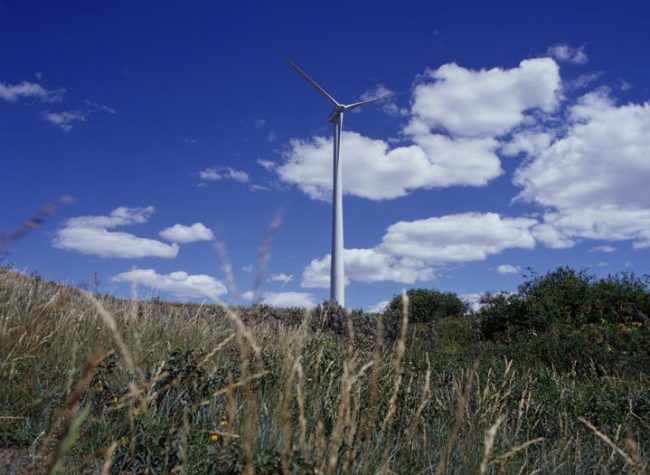 Ontario is the leading wind energy market in Canada, but unlike regions like Europe, all its turbines are on dry land. PHOTO: CanWEA

TORONTO—The Ontario government says it has paid a $28-million award that a NAFTA tribunal ruled was owed to a wind power company over a provincial offshore wind moratorium.

Windstream Energy had a 300-megawatt project planned in eastern Ontario when the provincial government abruptly enacted the moratorium in February 2011.

The company took its complaint to a NAFTA tribunal that partially ruled in Windstream’s favour, awarding it $25 million in damages for unfair and inequitable treatment as well as $3 million in legal fees.

Payment was due within 30 days of the Sept. 30 ruling and Windstream went to court in February to ask it to enforce the award.

Windstream was also seeking the interest it was awarded—2.7 per cent, compounded annually, from Nov. 1, 2016 until the date of payment.

A spokesman for Energy Minister Glenn Thibeault says the award was paid with about $95,000 in interest.

The Liberals have said the moratorium will remain in place due to of a lack of environmental impact information, though the Energy minister admitted last year he was not sure that there was any ongoing research.