Ontario expands electric vehicle incentives to businesses, offers up to $75,000

The rebate program applies to new electric or low-carbon cars and trucks. It covers half of the added cost of buying a cleaner vehicle 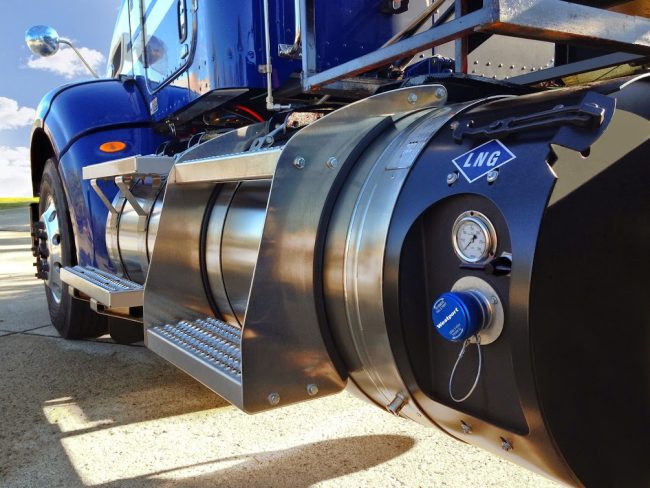 The program includes both electric and lower-carbon vehicles that run on fuels such as natural gas. PHOTO: Westport

TORONTO—Ontario is offering businesses rebates of up to $75,000 for buying electric and other low-carbon vehicles.

Businesses that have purchased or will purchase eligible vehicles—including electric and natural trucks—after Sept. 1 can qualify for a range of rebates starting next year.

Companies will be able to get rebates on 50 per cent of the difference between the cost of an electric vehicle and an equivalent traditional fuel vehicle, up to $75,000.

New natural gas vehicles will be eligible for rebates on 30 per cent of the difference between their cost and an equivalent traditional fuel vehicle, up to $30,000.

Ontario already offers rebates for individual drivers of up to $14,000 for electric vehicles that cost up to $150,000.

The Liberal government has so far doled out $75 million of those rebates to vehicle owners, but that so far hasn’t translated into vast numbers of vehicles. The official data for 2017 isn’t yet available, but at the end of last year, electric vehicles represented less than one per cent of all passenger vehicle sales in Ontario.

The government also announced in July 2016 that it would spend $20 million to build a network of 500 public charging stations along highways and at public places across the province by March 31, 2017.

But now, more than eight months after that self-imposed deadline, just two-thirds of the stations are in use.

Under the new commercial green vehicle program, businesses can also get rebates on eligible fuel-saving devices, such as an anti-idling device or electric refrigeration unit.

Full details of the program are available here.