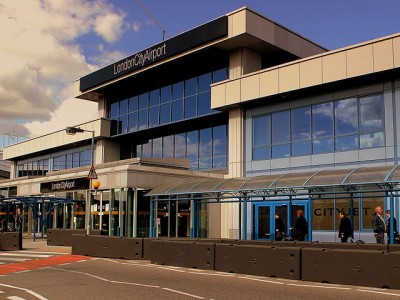 The main terminal at the London City Airport PHOTO: Calflier001, via Wikimedia Commons

Financial terms of the agreement were not immediately available.

The consortium will buy the airport from Global Infrastructure Partners and Highstar Capital, which own 75 per cent and 25 per cent respectively.

London City Airport is east of London’s centre, whereas Heathrow is to the west and Gatwick is to the south.