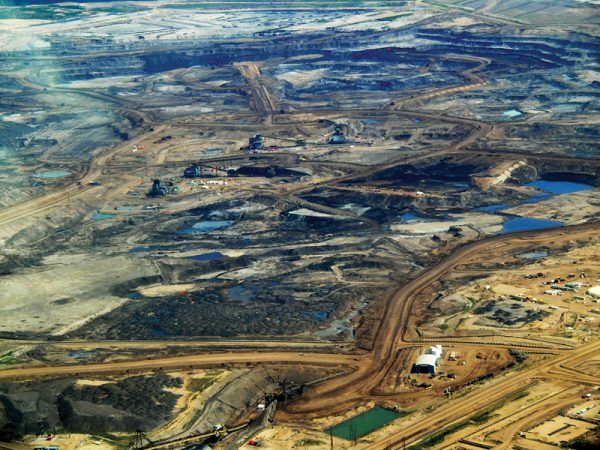 CALGARY – Record low prices for oilsands crude could result in up to 20% of Canada’s thermal bitumen production being shut down over the next few months, according to analyst Matt Murphy of Tudor Pickering Holt & Co.

That would equate to about 340,000 barrels per day of the 1.7 million bpd produced by projects that use steam to loosen the heavy, sticky oil and allow it to be pumped from wells in northern Alberta, he said.

Western Canadian Select oil, bitumen blended with lighter oils to allow it to flow in a pipeline, fell to a record low of US$4.58 per barrel on March 27 as New York-traded West Texas Intermediate dropped to US$21.55.

After removing the cost of blending, Murphy estimates the price that flows through to the producer is about 83 cents per barrel, a level at which no producer can be profitable.

The steep decline over the past few weeks is due to weakness in U.S. Gulf Coast demand for WCS, as higher production from Saudi Arabia floods the market and refineries buy less crude in anticipation of lower demand because of the COVID-19 pandemic.

Canada’s oilsands are among the most vulnerable to shut-ins because of their high operating costs, said Fraser McKay, vice president, upstream, for Wood Mackenzie, in a report Friday.

“The oilsands require an unenviable US$45 per barrel Brent, on average, to cover the cost of production before capex,” McKay said in a written statement.

“If Brent averages US$35 per barrel for 2020, we expect corporate cash flow from the sector to be US$17 billion in the red.”

He said that would cost the Alberta government almost US$2 billion in royalties.

Because cutting back production in the oilsands is technically difficult, he added, the sector will do everything it can to trim costs first.