Oil industry will continue to lose money this year: Conference Board of Canada

Canada's oil and gas sector has narrowed its losses since hitting rock bottom, but will be steeped in red ink until late this year, new report finds 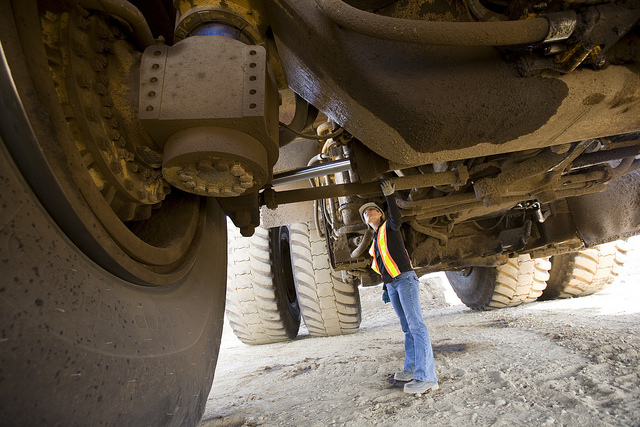 CALGARY—The Conference Board of Canada says the oil industry will continue to lose money for much of this year despite stronger financial conditions and the promise of new pipeline capacity.

Economist Carlos Murillo says the sector has narrowed losses since hitting rock bottom with an $11-billion overall loss in the first quarter of 2016, but it won’t post positive numbers until the fourth quarter of this year.

The board says in a report released March 13 that capital investment this year is expected to fall to $22 billion from $27 billion last year as big construction projects in the Alberta oilsands and offshore Newfoundland are completed.

The board says benchmark light crude will average US$55 per barrel this year and rise to US$71 by 2021.

Murillo predicts Canadian industry costs will jump by an average of 13 per cent per year between 2017 and 2021, in part because of pipeline transportation constraints that could force more producers to switch to crude-by-rail options.

“The way we kind of look at it is, because the losses have been so large over the last couple of years, it takes a bit of time to get up there to the point that you actually are starting to make money again,” said Murillo.

“Of course, improving revenues will help, but there are already cost pressures.”