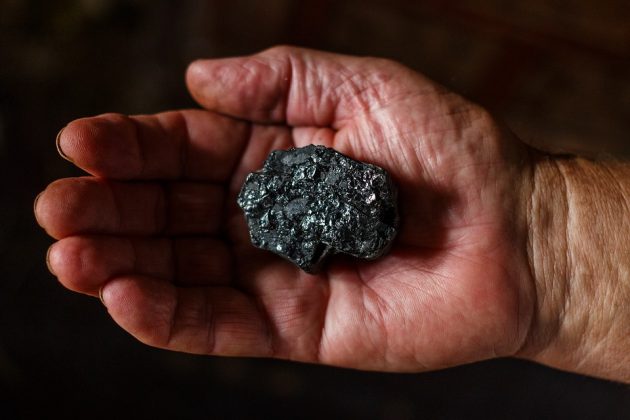 OTTAWA – Canada’s export development bank is getting entirely out of the coal game but will continue to fund the oil and gas sector as the world transitions towards cleaner sources of energy.

Export Development Canada’s new climate-change policy means the agency that helps Canadian companies with capital to expand their businesses internationally will no longer provide any funding for anything to do with thermal coal, such as supplying equipment to coal-fired power plants or coal mines.

Thermal coal is the type burned to create electricity and is distinct from metallurgical coal, used to make steel.

The agency reduced its support for thermal-coal projects in 2017 following advice from the Organization for Economic Co-operation and Development but continued to fund certain projects in developing countries, arguing that sometimes coal was the cheapest and most efficient means of producing electricity in countries that desperately needed it.

That all changes today, after a regular review of the policy completed last year.

“Coal is one of the biggest carbon emitters with regards to climate change and we wanted to embed our current policy and take it a step further,” said Robert Fosco, vice-president of corporate sustainability and responsibility for EDC.

The policy review included consultations with clients, board members, employees and outside groups, including environmental lobbyists. Much of the advice recommended aligning EDC’s work with federal government policies, including Canada’s commitment to cut greenhouse-gas emissions under the Paris climate-change agreement and its partnership with the United Kingdom to try to wean the world off coal power.

The Powering Past Coal Alliance commits developed countries to phasing coal out as an energy source by 2030 and to helping the rest of the world do it by 2050. Canada is on track to eliminate coal plants over the next 11 years, either closing them or converting them to natural gas. Once Ontario phased out its last coal plant in 2014, less than 10 per cent of Canada’s electricity has come from coal.

German-based Urgewald, which tracks coal plants, reported in 2018 there are still 1,380 new coal plants planned or already in development in 59 countries, increasing the amount of electricity coming from coal by one-third. Almost half those countries have very little or no coal at all, and many international environment groups want the world’s financial agencies to help those countries avoid introducing coal by funding alternatives. China, India and Japan are among the main countries backing the construction of new plants.

EDC’s new policy will still allow for investments in the oil and gas sector, an industry that accounted for one-fifth of Canadian exports in 2017 and one-10th of the exports and international investments to which EDC contributes. The policy says while the transition to a lower-carbon economy is underway, “responsible and efficient fossil-fuel use will continue to be part of this transition.”

Fosco said the export agency will look for investments in the oil-and-gas sector for technologies that reduce emissions.

Over the next year the agency is working on developing a full assessment of the carbon emissions coming from its investments and will set targets in 2020 to reduce the carbon intensity of its entire portfolio.

In November, a report by lobby group Oil Change International found between 2012 and 2017 EDC provided $62 billion in financial backing to oil and gas companies, more than 12 times the $5 billion offered to the clean-tech sector.

The report recommended EDC get out of financing oil and gas entirely by 2020.