Neglecting your Aeroplan account for other rewards plans can cost you 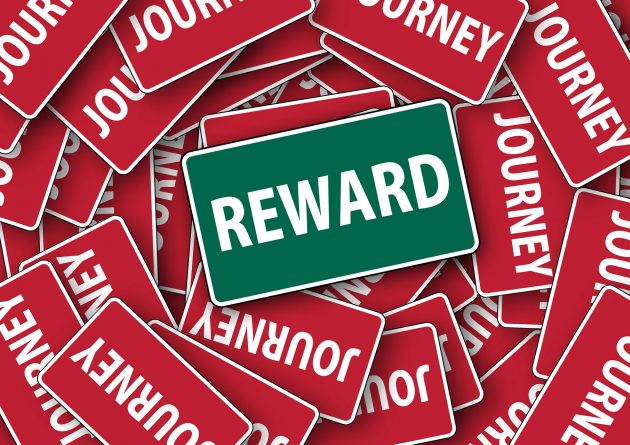 “I logged into my account and I saw that my points were zero. And I said ‘What!’ ” the Toronto-area businessman recalled in a phone interview.

“The person on the phone explained to me that this is their policy. And there was kind of a dead stop. Like this is just the way it is.”

But after hearing Pollak vent his frustration over the phone, Aeroplan’s representative came up with a solution and restored the points because he had taken an Air Canada flight last summer.

The competition between loyalty and reward programs has ramped up in recent years with the PC Optimum loyalty program and new credit card offerings from the banks.

And as the programs compete, plan members who neglect their accounts in favour of other programs increase the chances their points may expire.

Pollak said he was only partially satisfied by his personal victory, since he feels the average person is very busy and can’t take time to check details of their many consumer agreements or the activity on their accounts.

“It felt like you have to be a very squeaky wheel to get the grease. . . . But I feel that I shouldn’t have to push.”

Gilles LeVasseur, who teaches business and law at the University of Ottawa, said provincial and territorial legislation recognizes that loyalty points may expire and terms of agreements may change.

Although loyalty programs also have “total discretion” to re-activate an account or restore points if they want, LeVasseur said, it’s better for consumers to be selective about the loyalty programs they join.

“You want the ones that are going to be giving you what you really need,” LeVasseur said.

Pollak says he’s no longer an Aeroplan points collector, even though he flies every year to Hong Kong and mainland China on business.

The reason his Aeroplan account had been inactive was his switch from a CIBC Aeroplan Visa card to rival credit cards that return a percentage of purchases in cash, rather than points.

“To use my money and spend it anywhere I want gave me more value than Aeroplan. So that works for me.”

“I just feel there must be a whole bunch of other people in my situation.”

Aeroplan agreed in August to settle class actions suits launched nearly 10 years ago in response to the point expiry rules announced in October 2006.

Under a settlement announced Aug. 31 but not yet approved by the court, Aimia agreed to distribute a total of one billion points among qualifying members of the class action – an obligation that Air Canada will assume if the deal is approved.

A Quebec superior court judge has scheduled a hearing for Feb. 25 in Montreal, but class members who wish to opt out of the settlement can do so if they provide formal notice by Feb. 22