‘Middle of the herd’ no more: Amazon tackles climate change

Amazon has ordered 100,000 electric vans that will start delivering packages to shoppers' doorsteps in 2021

September 20, 2019  by Joseph Pisani And Bani Sapra, The Associated Press 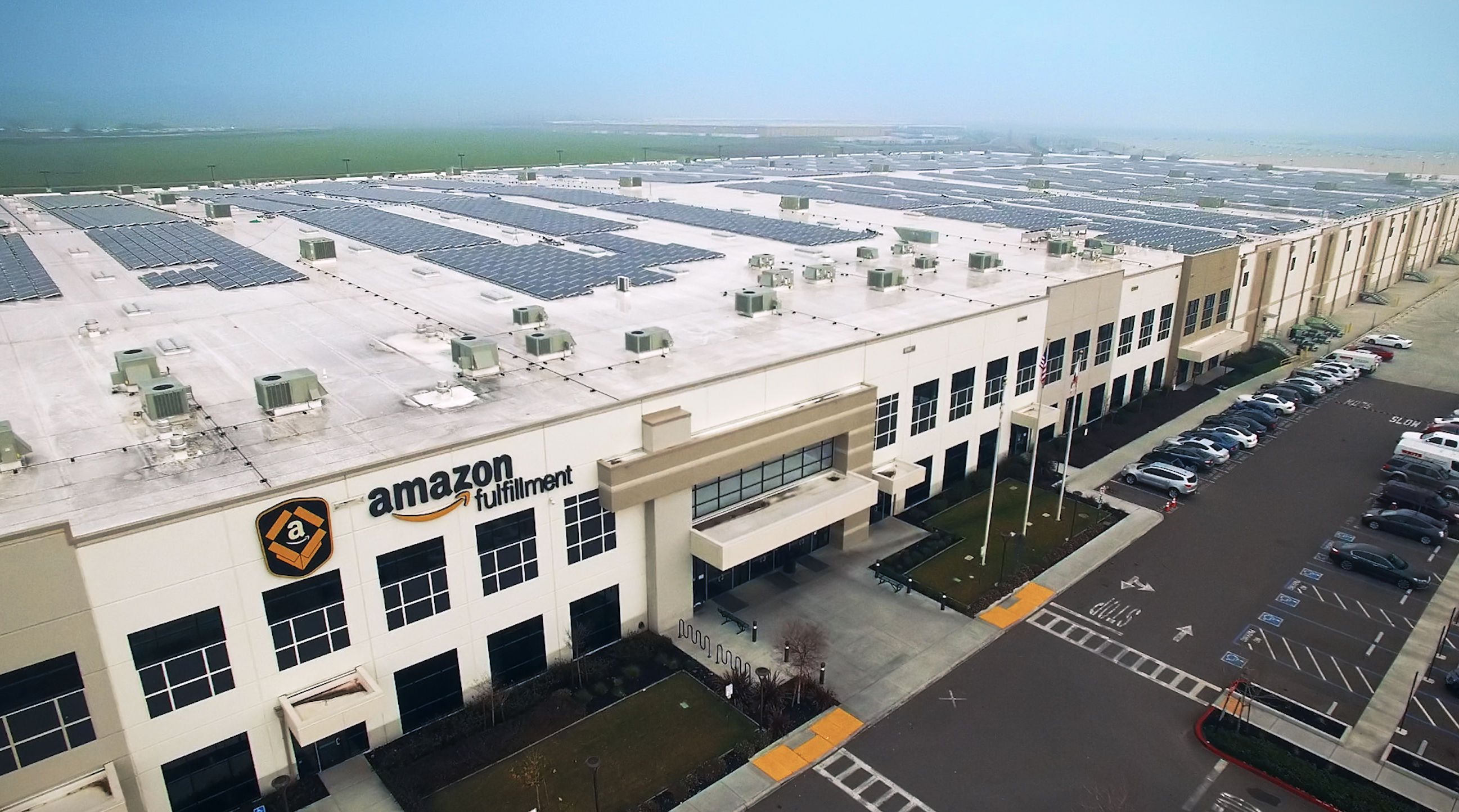 WASHINGTON – Online shopping giant Amazon revealed a carbon footprint Thursday that rivals that of a small country and vowed to reduce the damage to the planet by cutting its use of fossil fuels.

The company, which ships more than a 10 billion items a year on fuel-guzzling planes and trucks, said it has ordered 100,000 electric vans that will start delivering packages to shoppers’ doorsteps in 2021. It also plans to have 100% of its energy use come from solar panels and other renewable energy by 2030. That’s up from 40% today.

“We’ve been in the middle of the herd on this issue and we want to move to the forefront,” said Amazon CEO and founder Jeff Bezos, who announced the initiatives at an event in Washington.

“Its greenhouse gas emissions are about 85% of the emissions of Switzerland or Denmark,” said Gregg Marland, a professor at the Research Institute for Environment, Energy and Economics at Appalachian State University.

Amazon’s employees have pressured the company to do more to combat climate change. Earlier this year, more than 8,000 Amazon staffers signed an open letter to Bezos, demanding that Amazon cut its carbon emissions, end its use of fossil fuels and stop working with oil companies who use Amazon’s technology to find drillable oil faster. More than 1,500 employees are planning a walk-out Friday to support the Global Climate Strike, a worldwide climate change protest.

Amazon plans to be carbon neutral by 2040 and wants other companies to join it. Bezos unveiled a climate pledge and said he would talk with CEOs of other large companies to get them to sign it.

“We want to use our scale and our scope to lead the way,” Bezos said.

A climate change advocacy group founded by Amazon workers said the company’s announcement amounted to a “huge win” and proved that employee pressure works. In a statement, Amazon Employees For Climate Justice said that it would keep pushing the issue as long as Amazon continues working with oil and gas companies and donating to politicians who deny climate change.

Bezos defended Amazon’s work with the oil and gas industry, arguing that “we need to help them instead of vilify them,” and said Amazon would take a “hard look” at campaign contributions to climate deniers. However, he stopped short of saying such donations would stop.

Employees from other big tech giants, including Google and Microsoft, also planned to walk out on Friday. Their gripes mirror those of Amazon’s employees, including that their companies provide technology to the oil industry. Ahead of the strikes, Google made its own announcement Thursday, saying it would buy enough renewable energy to spur the construction of millions of solar panels and hundreds of wind turbines across the world.

To measure its carbon footprint, Amazon looked at emissions from all of its businesses, including the planes it operates and the energy it uses to make Echos, Kindles and its other devices. Amazon even included customers’ trips to Whole Foods, the grocery chain it owns.

“It’s very comprehensive,” said Beril Toktay, professor of operations and supply chain management at Georgia Tech’s Scheller College of Business. She said she would like to see Amazon include the carbon footprint of the products it sells on its website, which could help drive people to shop for items that are less damaging to the environment.

“They’re blazing a trail for other companies to follow suit,” Bell said.