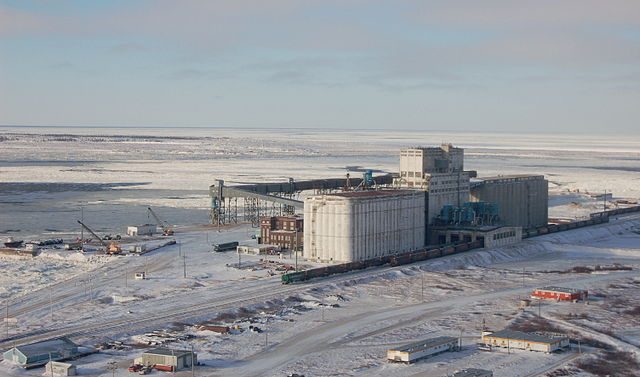 Omnitrax Canada said it would close the Port of Churchill last month, leading to dozens of layoffs

WINNIPEG—Manitoba plans to spend up to $9 million to support the construction of a new marine observatory in the northern community of Churchill.

He says facility will enhance Canada’s ability to monitor change in nature and ensure that governments and industry have the information needed to respond to economic development pressures throughout the Arctic.

The project is expected to create jobs and bolster tourism in the northern community.

Last month Omnitrax Canada announced it was closing the Port of Churchill and laid off dozens of workers.

Premier Brian Pallister has suggested Omnitrax closed the facility because the province would not continue giving the company a subsidy for the operation.