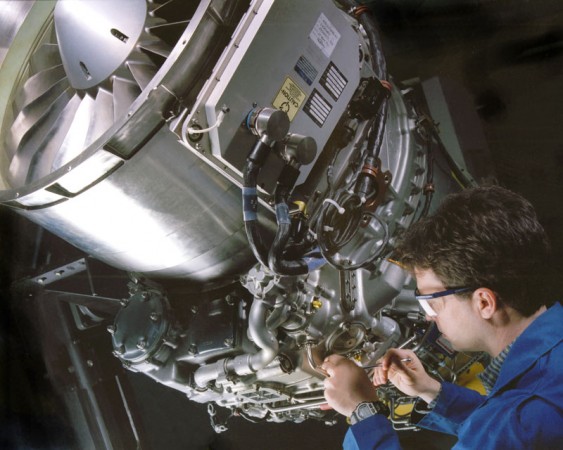 In a new report, the economic think-tank says the country’s aerospace industry earned $1.56 billion in pre-tax profits in 2015 on $21.8 billion of revenue _ up from $952 million on revenue of $19.9 billion the previous year.

Meanwhile, the Conference Board forecasts sector profits will surpass $2.13 billion in 2020 as the weak business jet market improves and Bombardier Aerospace delivers CSeries aircraft and its new Global business jets, currently under development.

The aerospace division of the Montreal-based plane and train builder (TSX:BBD.B) had a net loss of US$5.1 billion last year. But the company, which reports in U.S. dollars, said the division earned US$242 million in pre-tax operating income, excluding hefty special charges.

The Conference Board says improving global economic conditions and record airline profits, in part due to low fuel costs, will propel new aircraft orders and support the industry’s financial situation.