Enbridge said permitting delays in Minnesota meant its Line 3 project, won't open until the second half of 2020 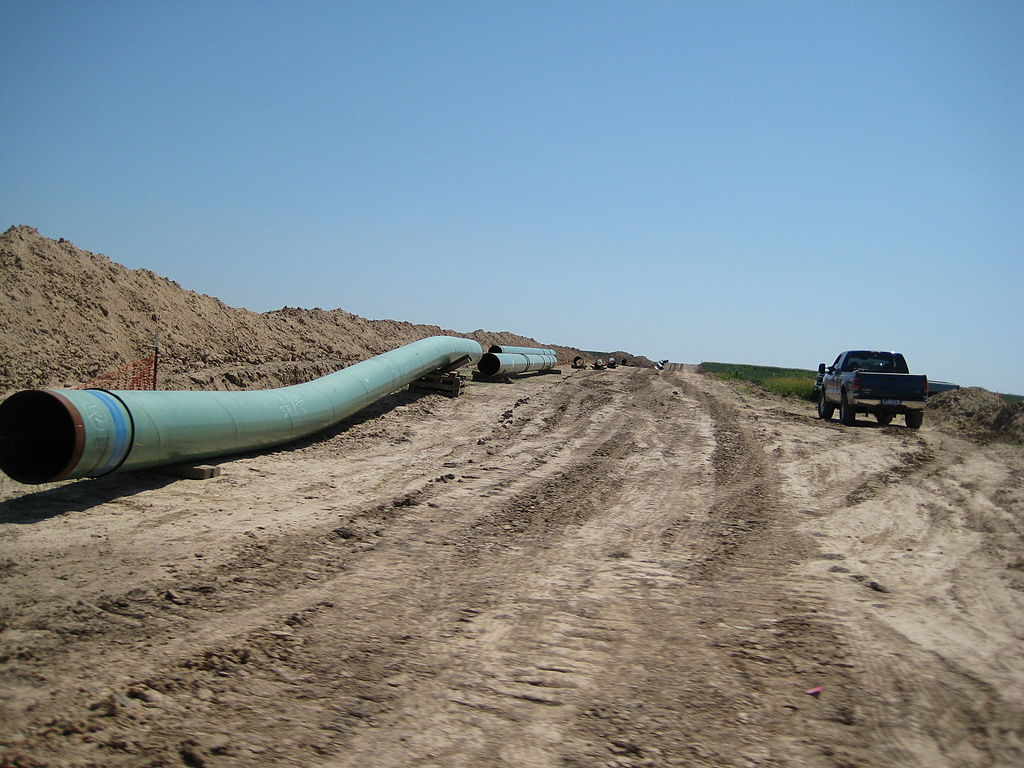 CALGARY – The CEO of MEG Energy Corp. says a one-year delay in Enbridge Inc.’s Line 3 pipeline replacement project makes it highly unlikely it will approve an option to spend about $75 million to complete an expansion of its Christina Lake oilsands project in northern Alberta.

Derek Evans says about 60 per cent of the $275-million cost of the expansion has already been invested and it will take about a year to bring into production once approved, but there’s no point in doing so if there’s no pipeline capacity to carry the oil to market.

Last week, Enbridge said permitting delays in Minnesota meant its Line 3 project, expected to add 370,000 barrels per day of export capacity of Canadian crude, won’t open until the second half of 2020, a year later than expected.

The MEG expansion would allow production capacity to climb to about 113,000 barrels per day from the current 100,000.

MEG shares fell by as much as 9.7 per cent to $4.75 in early trading on the Toronto Stock Exchange after it reported an operating loss of $118 million in the fourth quarter compared with an operating profit of $44 million in the same period of 2017.

It blamed the bigger loss on discounts on western Canadian crude as its average realized bitumen price fell to $13.90 per barrel from $48.30.