Net profit dropped, but this was due to investments meant to grow existing operations, open new markets in China and India, and develop online sales platforms 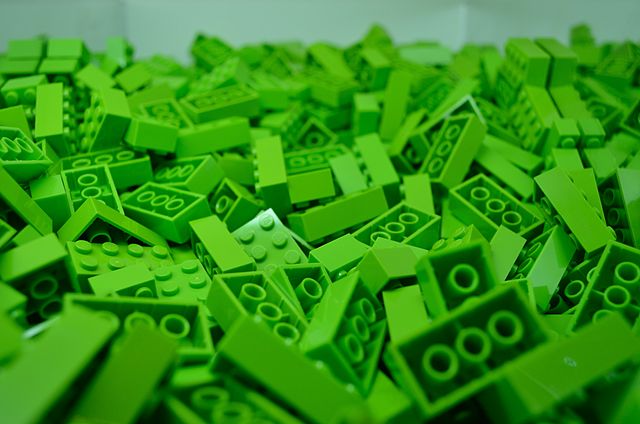 Lego plans to open a centre to research and deveop methods for manufacturing its bricks more sustainably in 2018.

COPENHAGEN – Toy maker Lego said Tuesday its revenue rose 4% in the first half of 2019 but significant investments to grow its business in China and India led to a 12% drop in net profit.

CEO Niels B. Christiansen said the group was “satisfied with our performance given the transformative shifts which continue to reshape the global toy industry.”

Christiansen said that the investments were meant to grow existing operations, open new markets in China and India, and develop online sales platforms, among other things.

Consumer sales in established markets such as the Americas and Western Europe grew by single-digit percentages. China, which Lego called “a strategic growth market,” continued its strong double-digit growth in consumer sales.

Lego has some 500 stores around the world carrying the toymaker’s logo. The group will continue to invest in China and is on track to have more than 140 stores in 35 cities by the end of the year.

In addition, more than 70 stores carrying the Lego brand will open outside of China during 2019. There also are plans to open an office in Mumbai, India, in early 2020 from where the group will expand its presence in India.

“The growing middle class, the importance of education and growing economy make India a logical next step in our efforts,” Christiansen said, adding that “stores are really important to learn the product so children can touch it.”

The group, which is based in Billund, Denmark, doesn’t release quarterly figures.

This story has been corrected to change the time element to Tuesday.