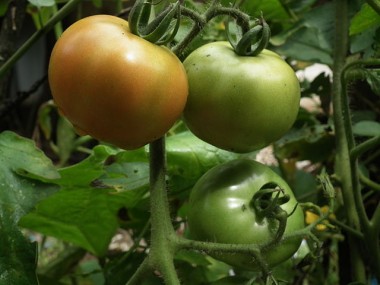 LEAMINGTON, Ont.—A southwestern Ontario vegetable producer that has been in the greenhouse business more than 70 years is kicking off a major modernization project with the help of the government of Ontario.

Lakeside Produce plans to invest $7 million over the next three-and-a-half years into expanding its facility and installing state-of-the-art equipment. Ontario will contribute $1 million of those funds to help the veggie grower meet increased demand from retail customers and increase efficiency.

“Leamington is well known for producing high quality vegetables and being an economic hub for Ontario’s agri-food sector,” Jeff Leal, Ontario’s Minister of Agriculture, said. “Through our government’s investment of the Southwestern Ontario Development Fund, it will allow Lakeside Produce to expand and build on this success as it continues to contribute to our provinces growing agri-food sector.”

Added processing space and efficiency upgrades will allow Lakeside to boost its production capacity as well as bring on more than 200 new workers.

“We take pride in our passion for producing top quality products and we welcome this partnership with the Ontario government—we share a vision of bringing fresh, locally grown produce to the people of our province and our export partners,” Chris Cervini, the company’s president and CEO, said.

With a range of new hires, the company expects to employ more than 500 Ontarians when the upgrades are complete in the fall of 2019.